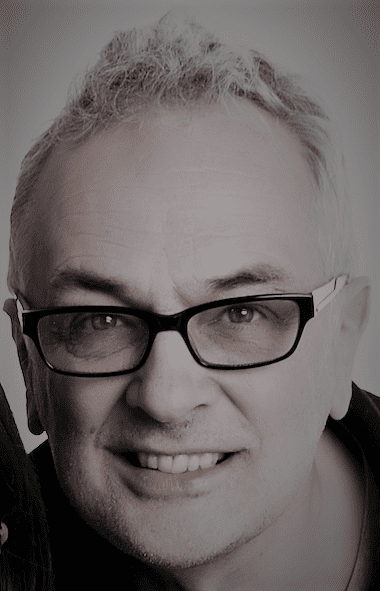 David O’Halloran is a curator with thirty-five years of professional experience.

David spent 20 years as a curator in a metropolitan local government context at the Glen Eira City Council Gallery, and the Walker Street Gallery at the City of Greater Dandenong. At Glen Eira City Council he staged a number of mid-career survey exhibitions including artists such as Elizabeth Gower, Stieg Persson, Ponch Hawkes among others. For the City of Greater Dandenong he staged community relevant group exhibitions that offered the community access to nationally regarded artists, including exhibitions such as Burqas, Veils and Hoodies (2013) and his highly regarded exhibition Odile in 2018.

Prior to local government he worked as the Director of three contemporary art spaces, the Australian Network for Art & Technology, Contemporary Art Centre of SA, and Contemporary Art Tasmania. David also served as Exhibition Manager for the 1990 Biennale of Sydney and the 1996 Adelaide Festival. David’s first professional curatorial position was working alongside Juliana Engberg at the George Paton and Ewing Galleries.

Along the way David O’Halloran has engaged in small artist run gallery projects like Post West in Adelaide and Apartment; a three-year cycle of exhibitions in his lounge room at his St Kilda Road apartment.