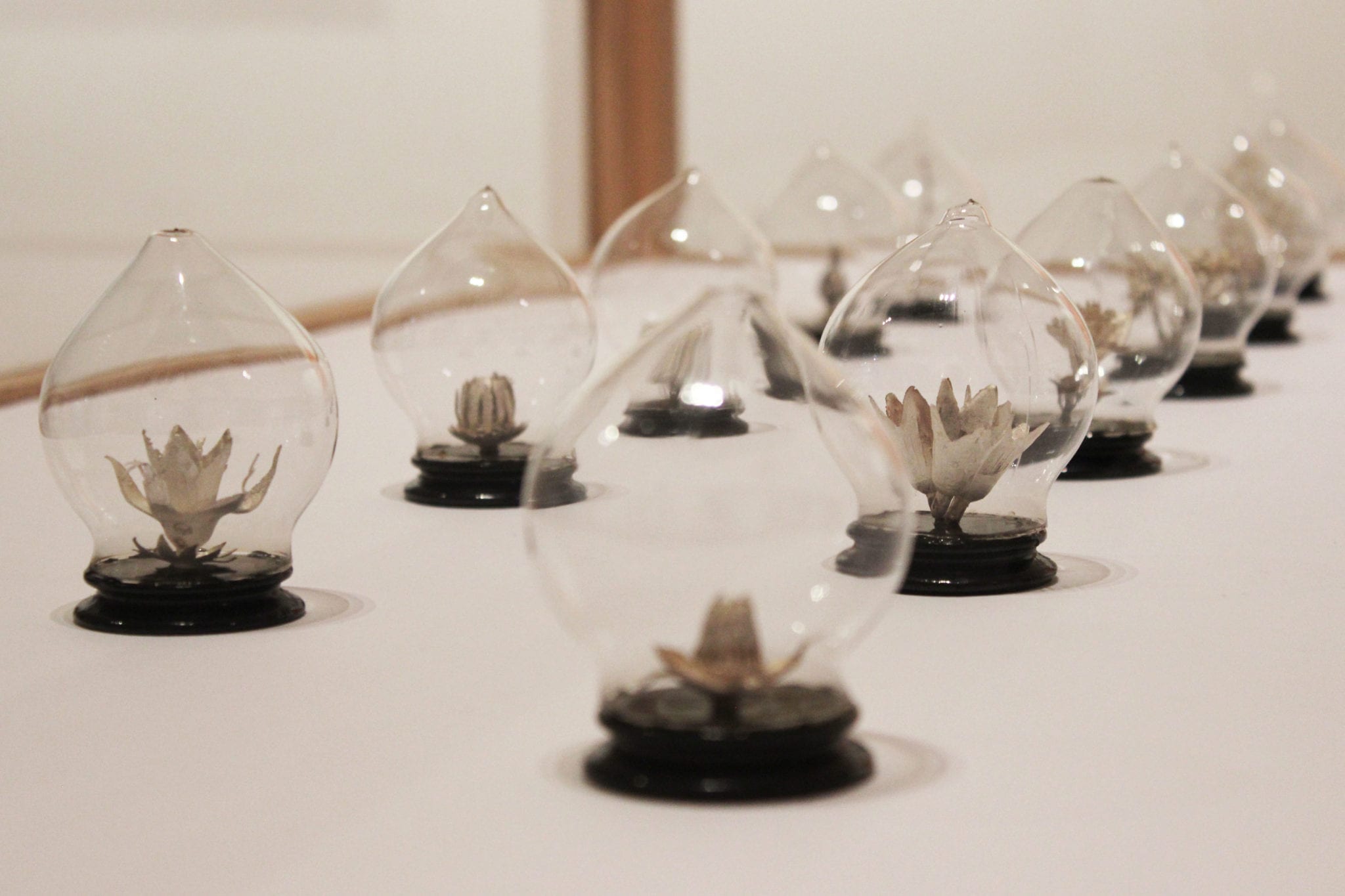 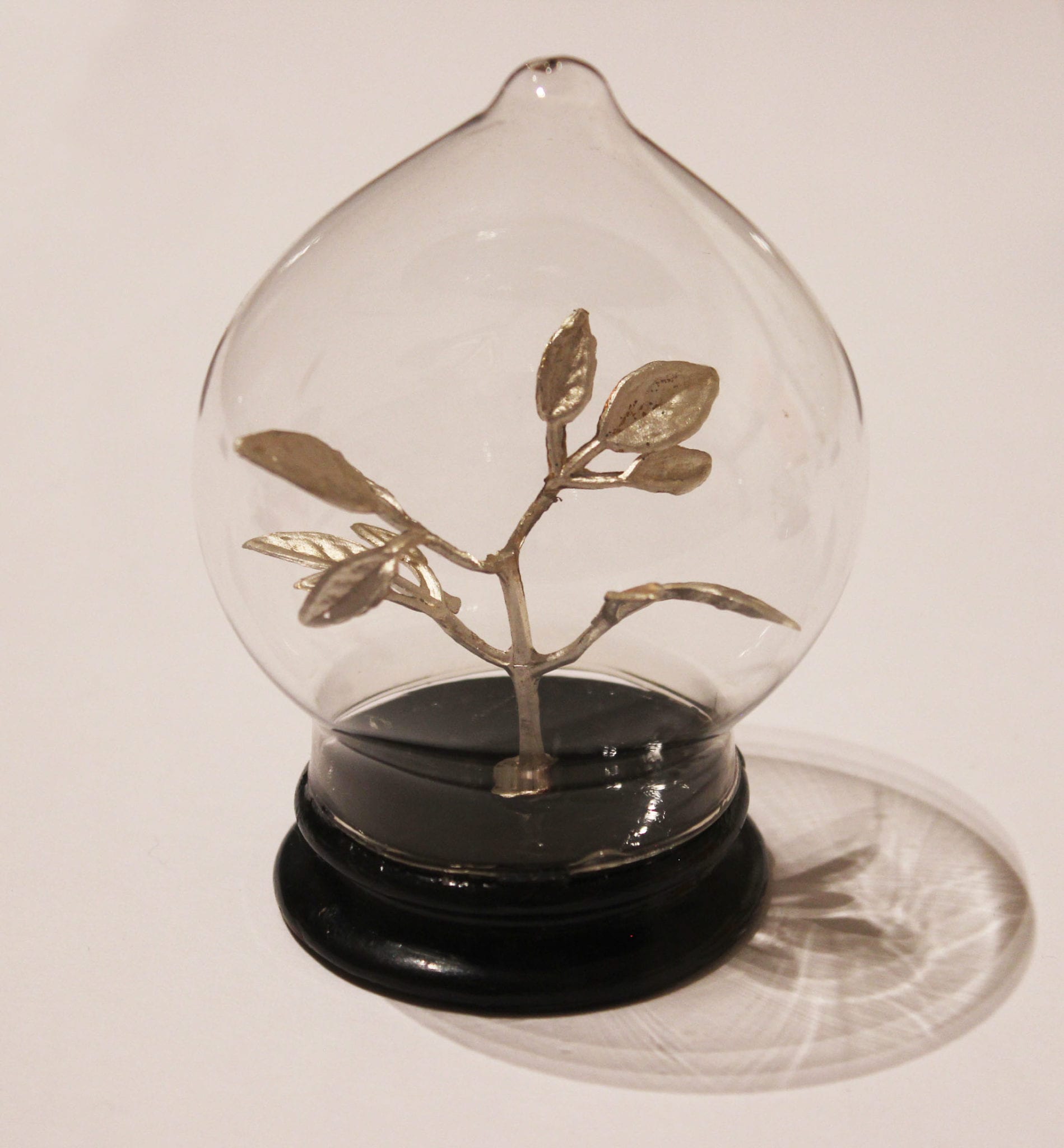 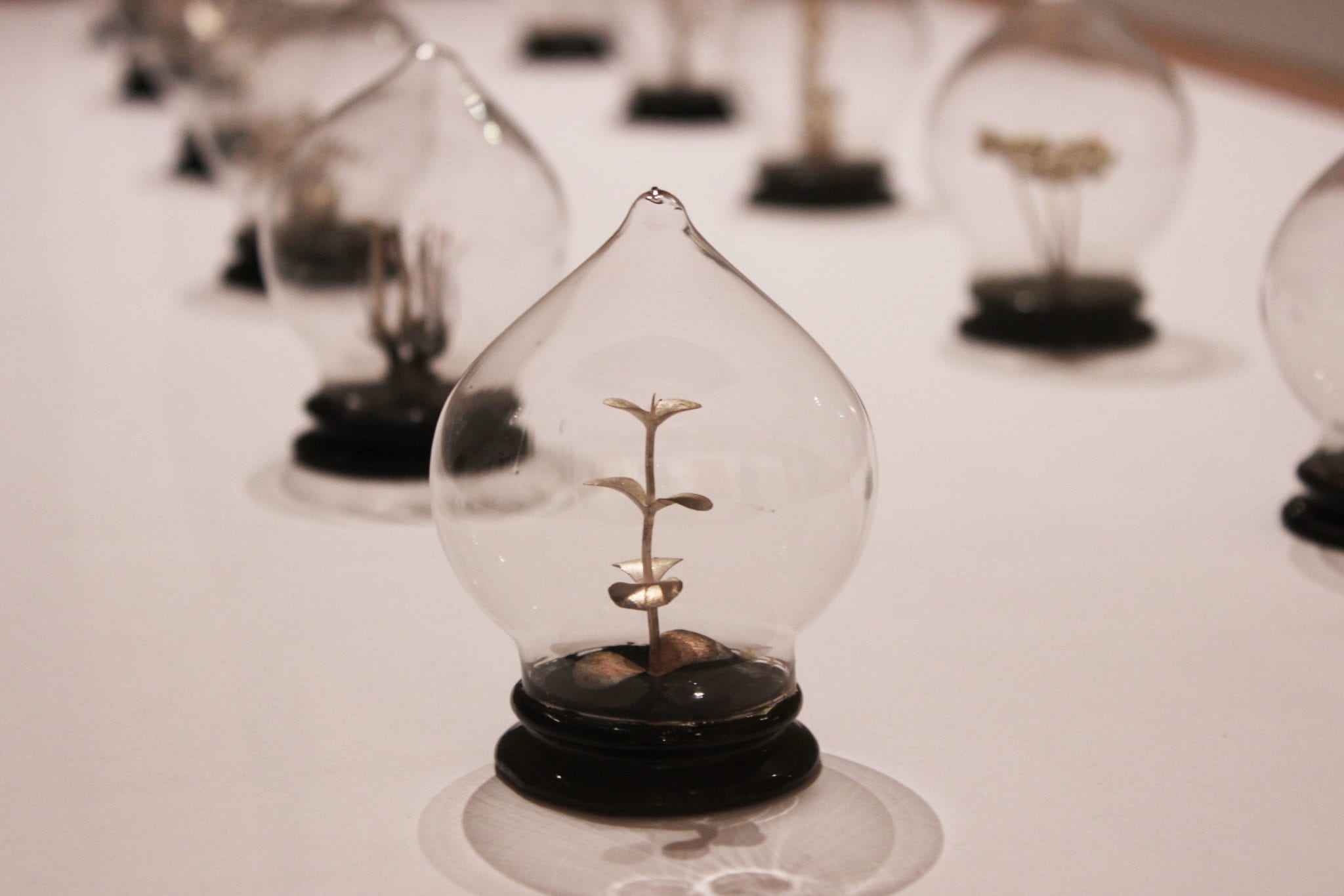 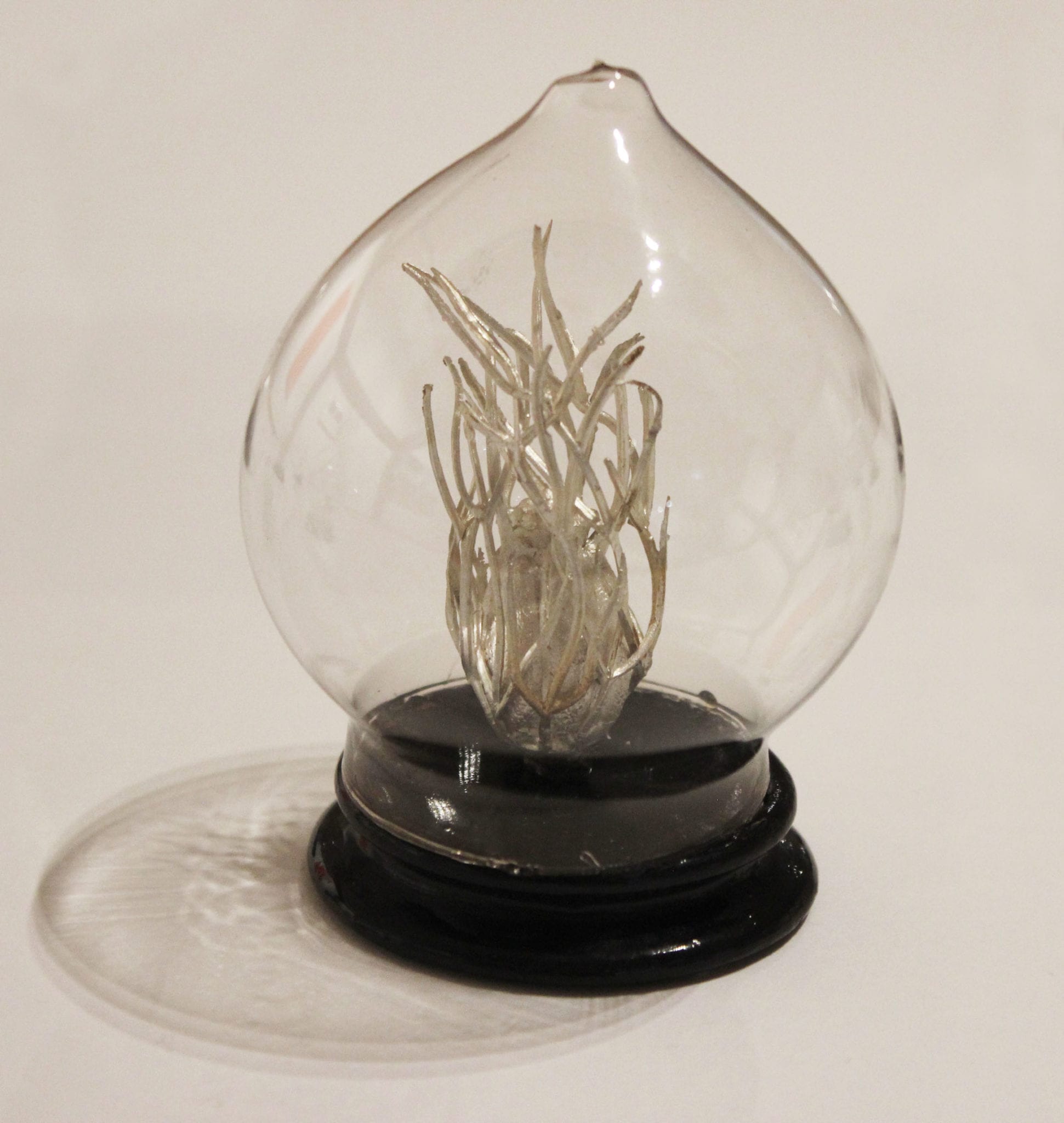 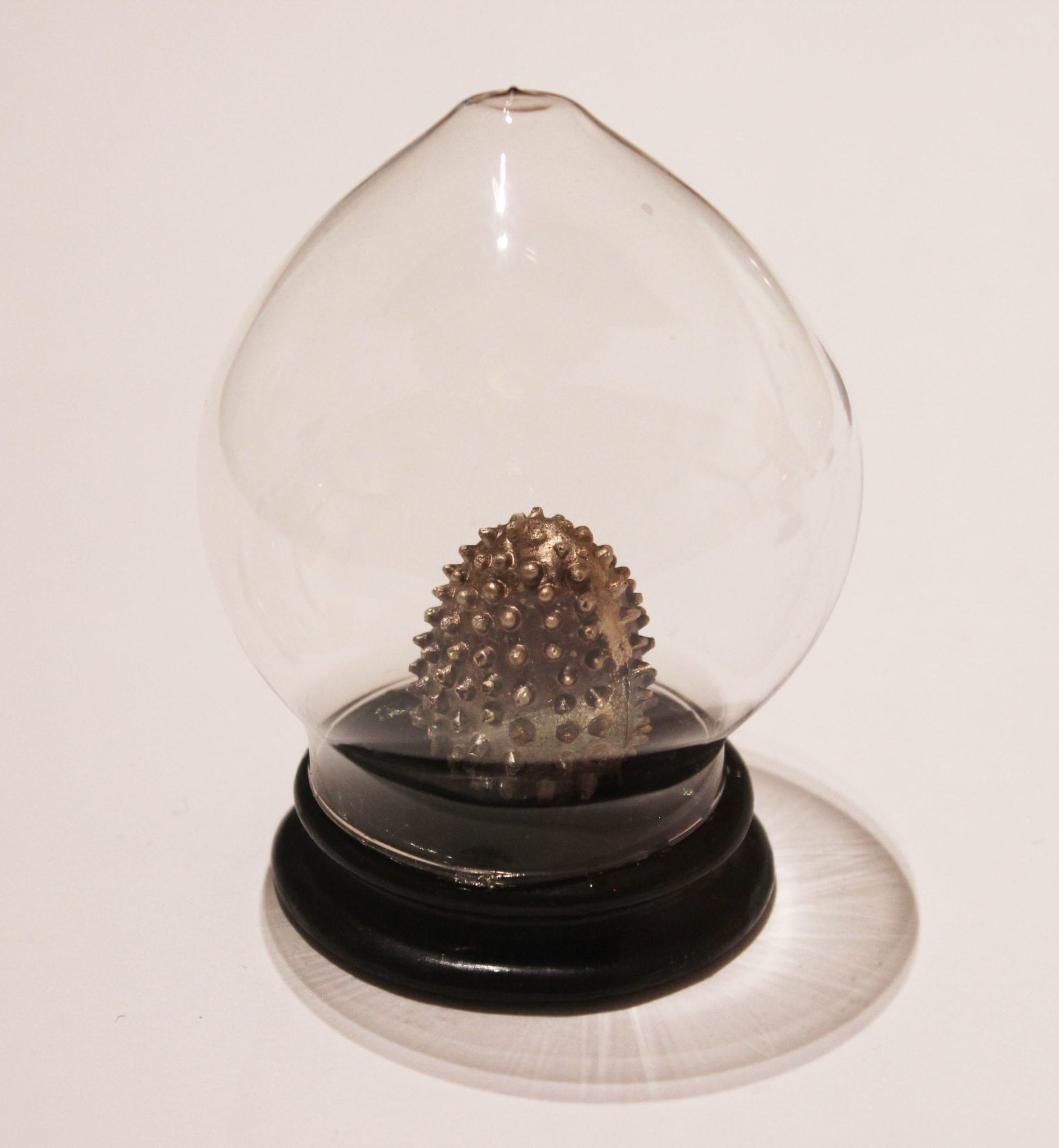 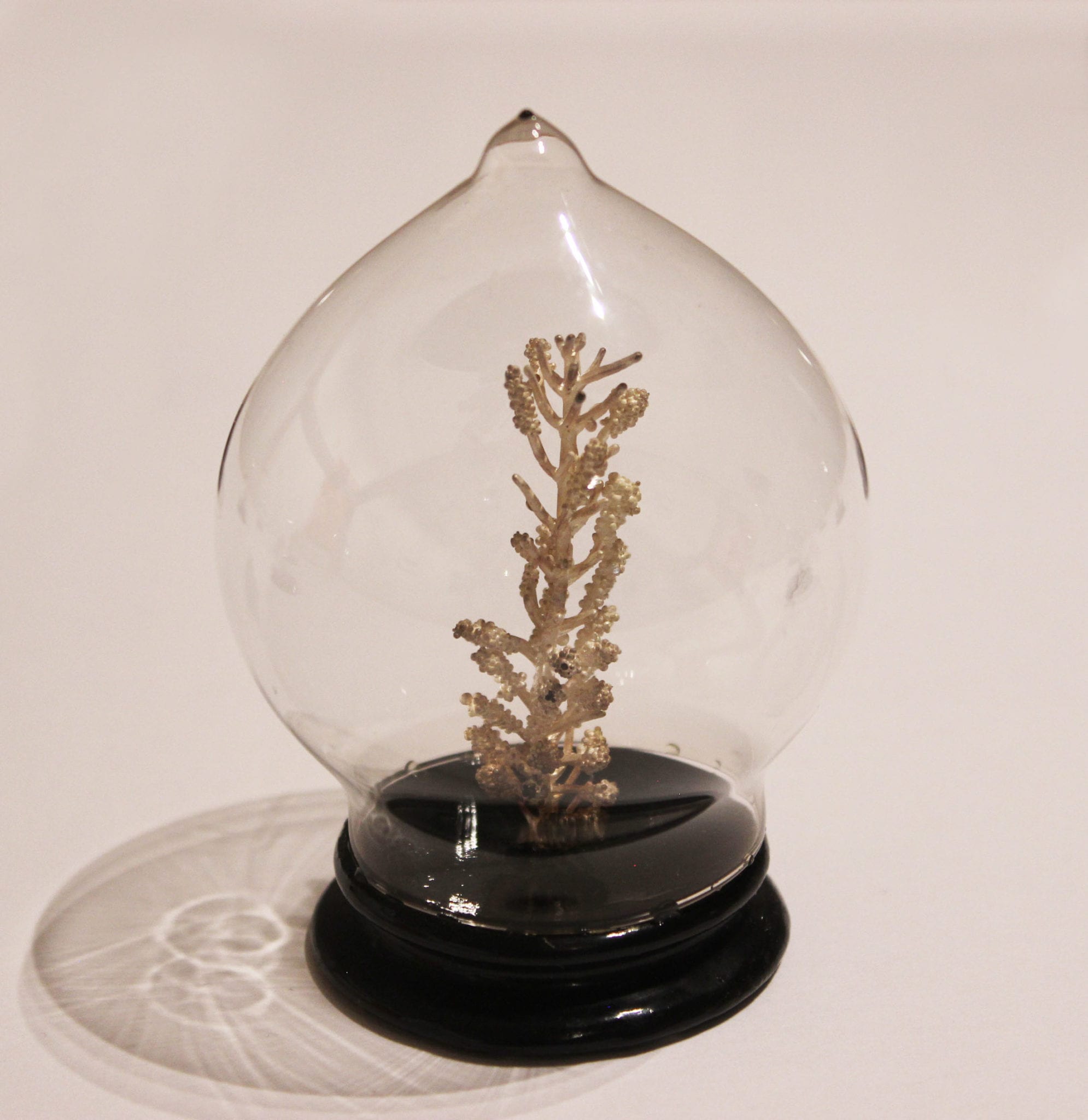 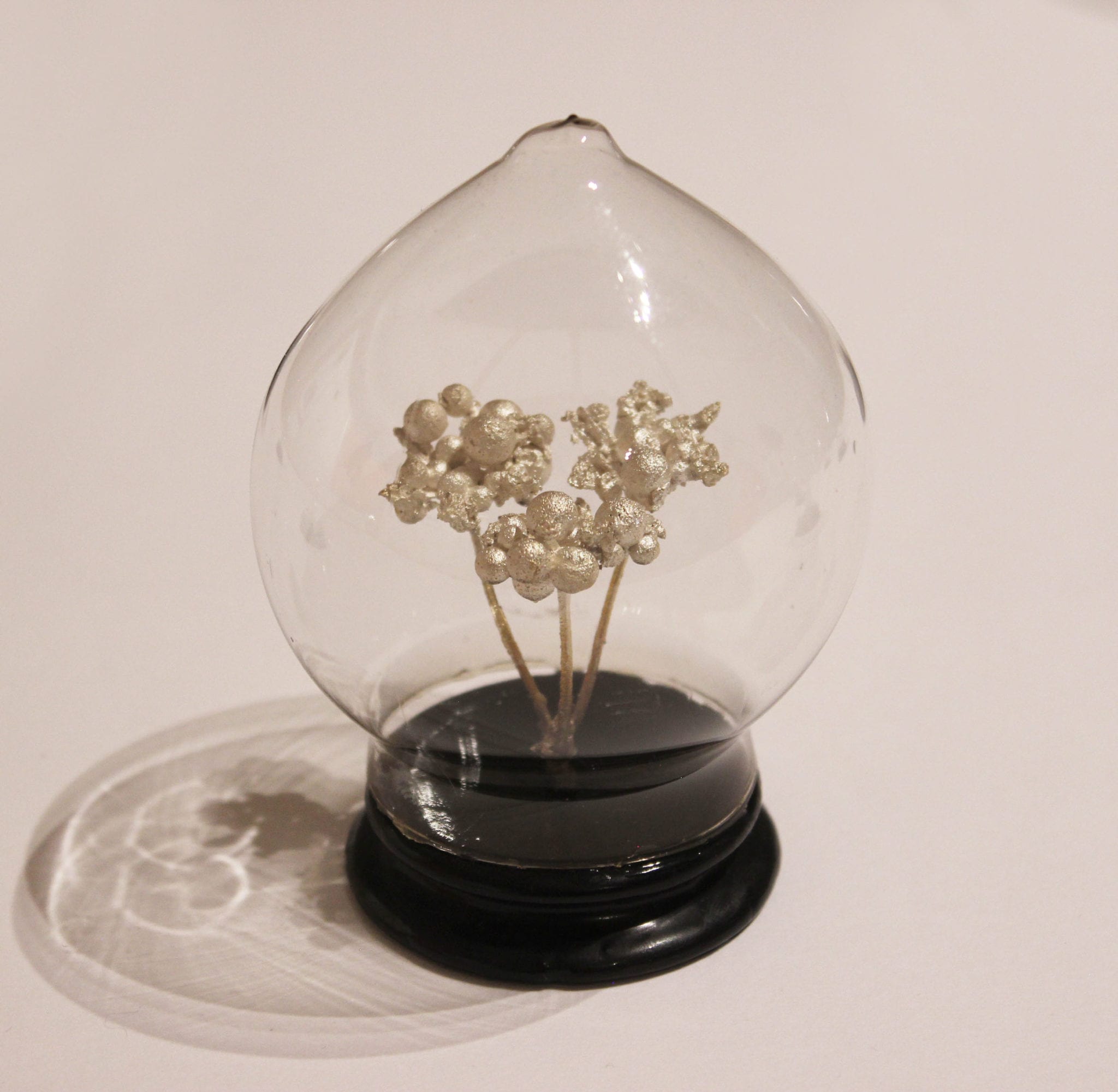 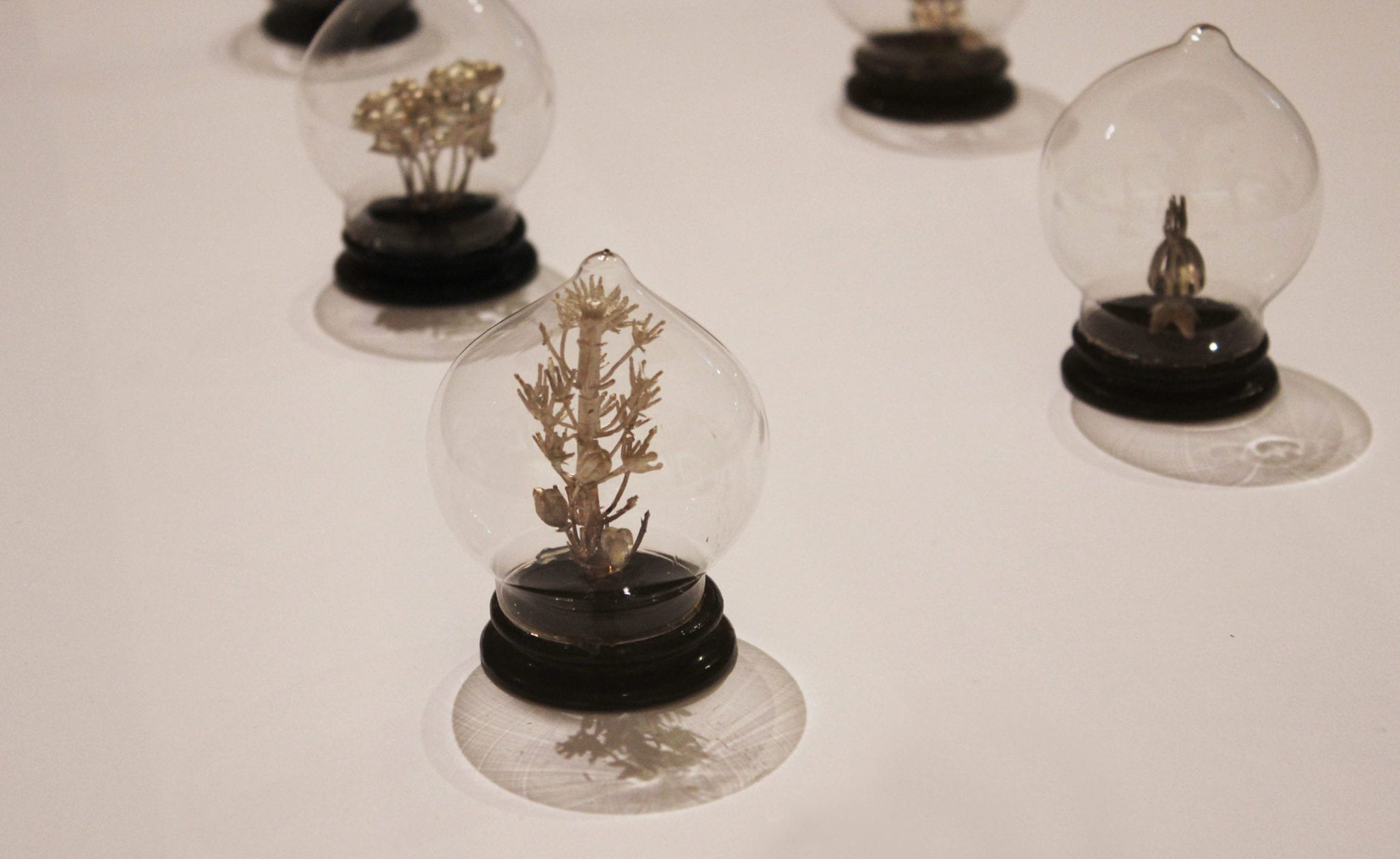 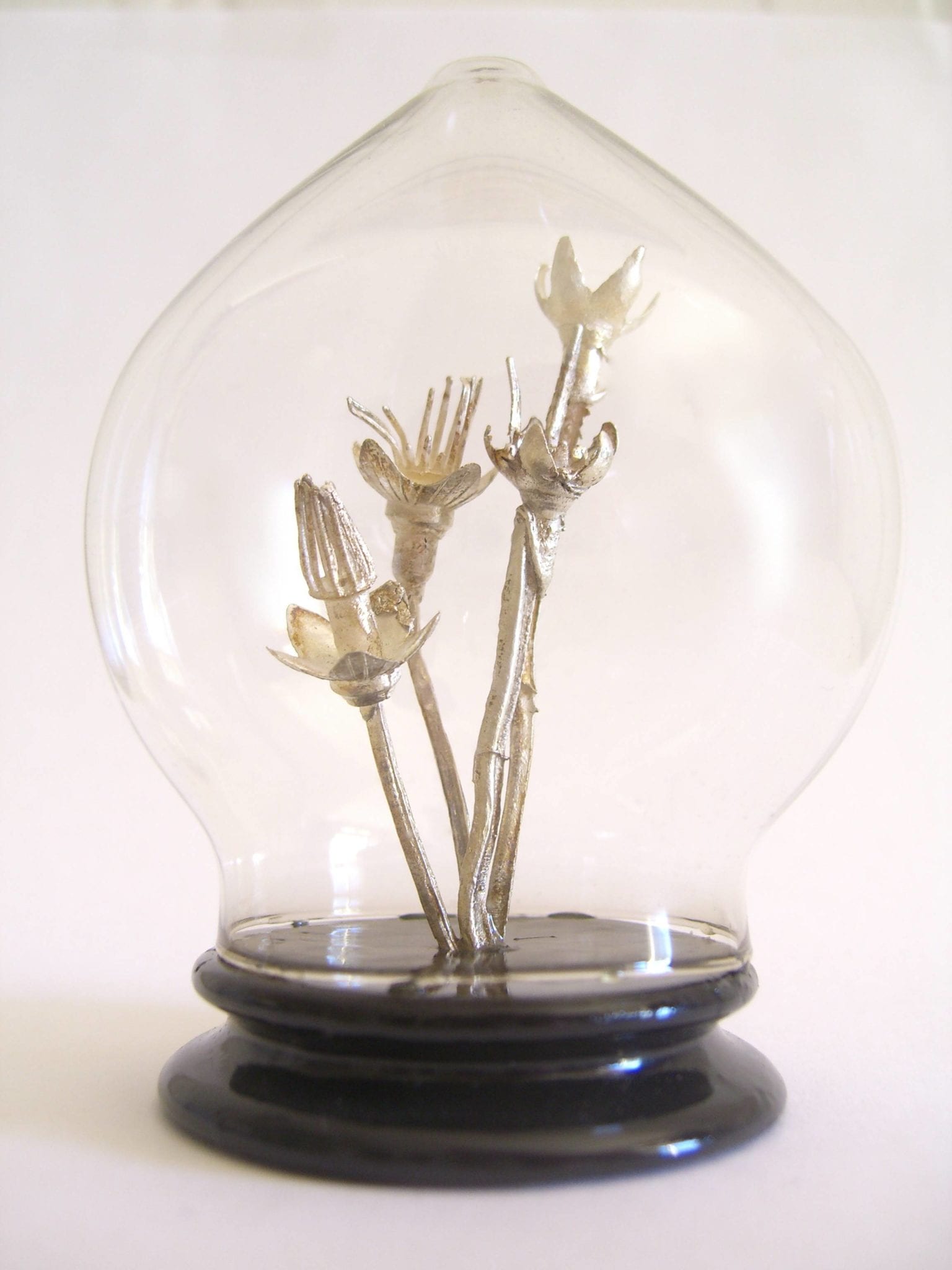 In this sound work Sleep in nothingness Alexandra Spence has pieced together a collection of recordings which hold memories of past events, experiences and place.

The breath overlaps in whispers narrating a story. The breath moves through instruments in sustained tones, gradually fading out to reveal more subtle sounds. In contrast, there are also sounds throughout the piece that allude to movement, speed and transience – field recordings from a train trip, rustling noises and layered conversations.

Like Sleep in nothingness, transience and inner-reflection are themes which can be suggested in Louiseann King’s work but I have to remember that she is still a child. As ephemeral objects from the natural world, offcuts of flora have been collected, cast and encapsulated in glass baubles, becoming immortalised.

To discover more from Alexandra Spence’s practice, head to: