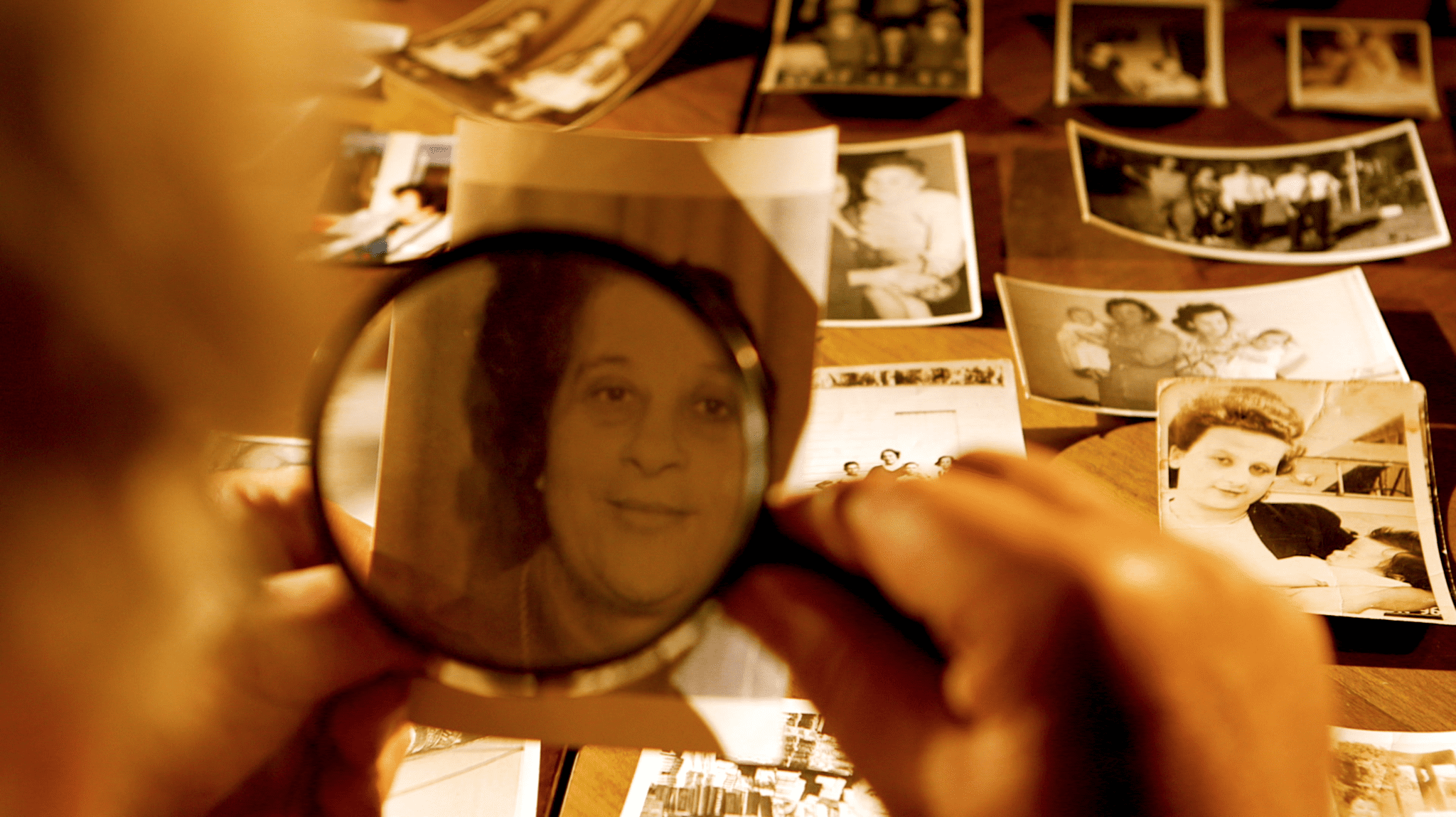 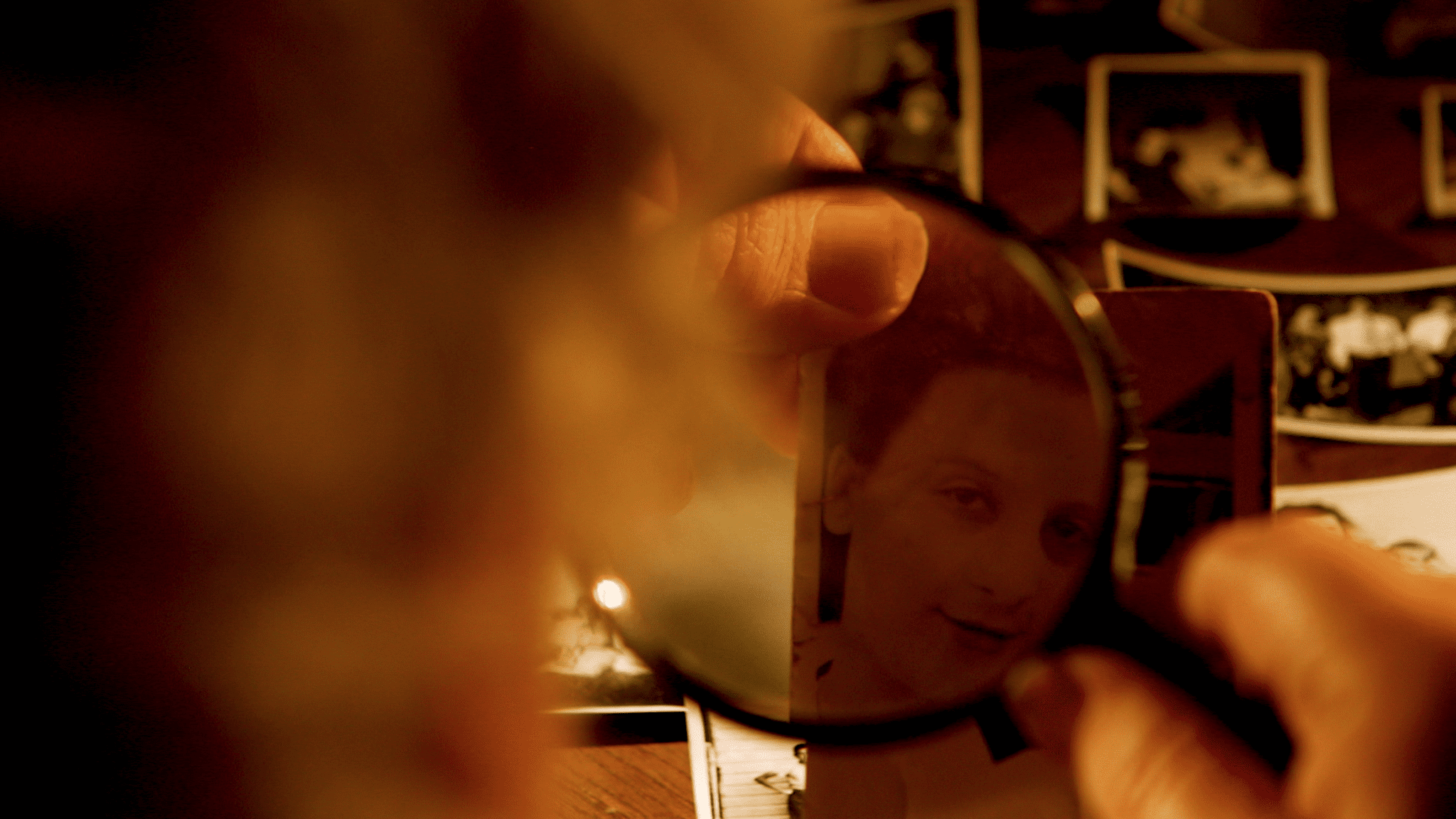 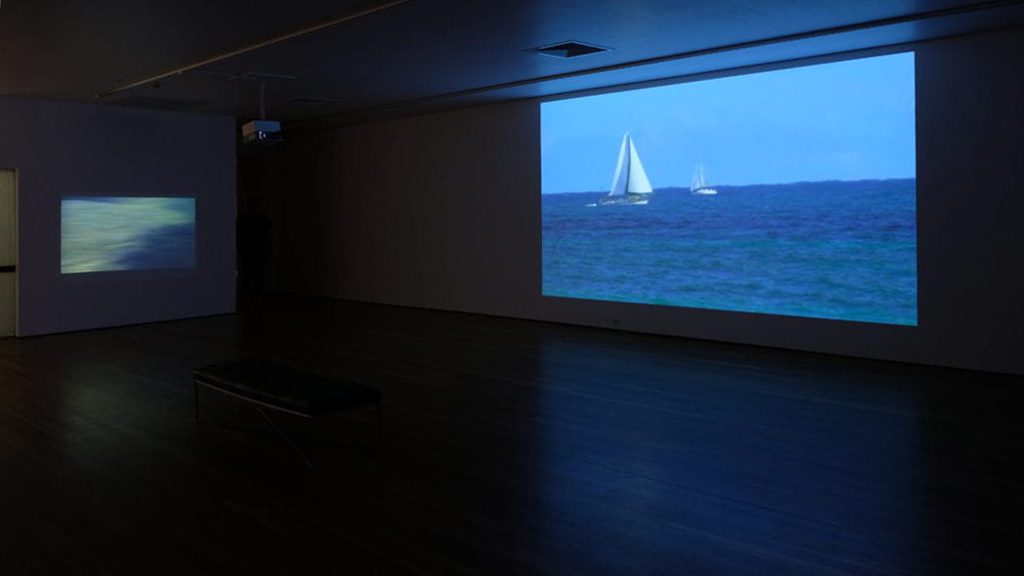 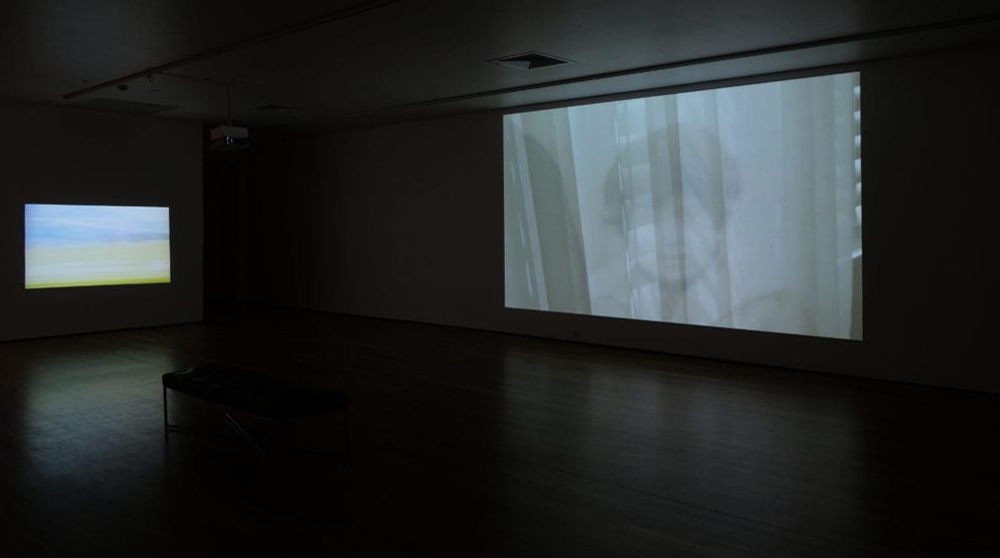 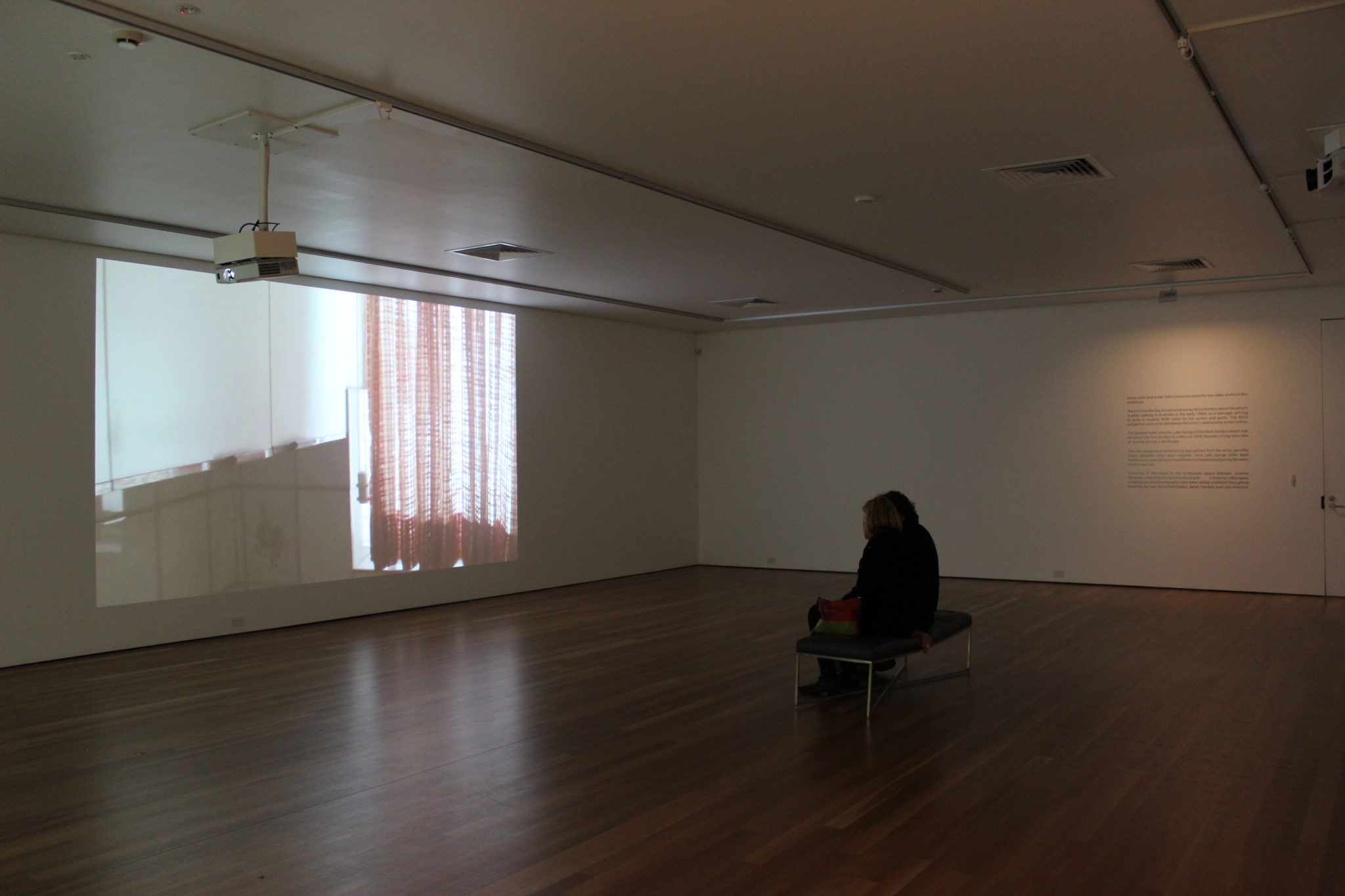 The Girl From the Sea, is a personal essay documentary about the artist’s mother coming to Australia in the early 1940s as a teenager arriving to work in country NSW cafes for her uncles and aunts. The film’s subjective voice-over delineates the artist’s relationship to his mother.

The second video artwork, Lake George (After Mark Rothko) which was shown at the Tate Modern (London) in 2009, features a long slow take of moving across a landscape.

The two videos show contrasting approaches from the artist yet offer poetic parallels when seen together. In the exhibition at Latrobe Regional Gallery, it is intended that the Lake George (After Mark Rothko) acts a parallel accompaniment to the personal journey between mother and son.

Conomos is interested in the in-between space between cinema, literature, critical theory and the visual arts arts. Conomos’ videotapes, installations and photographs have been widely exhibited throughout Australia, Europe, the United States, Japan, Canada, and Latin America.