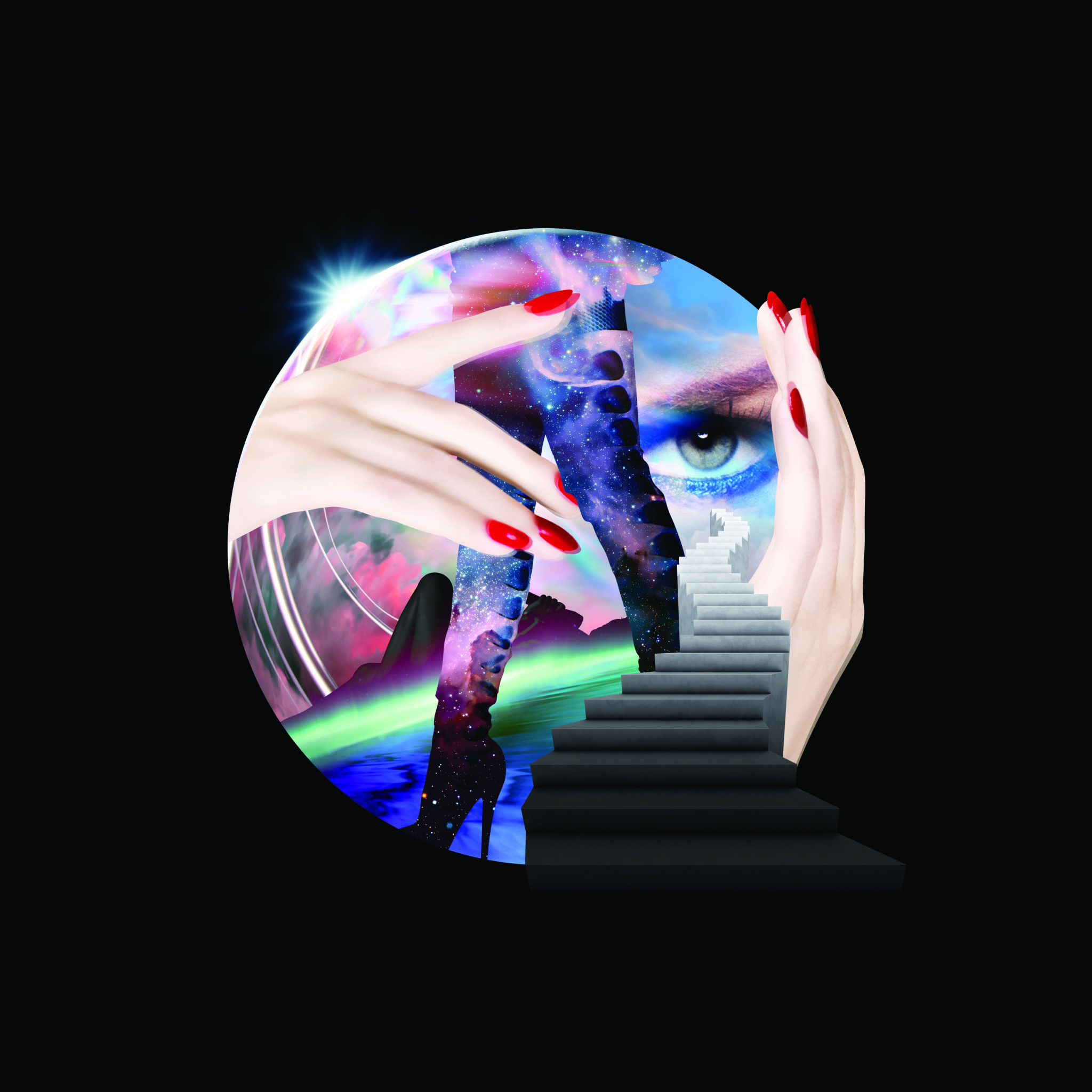 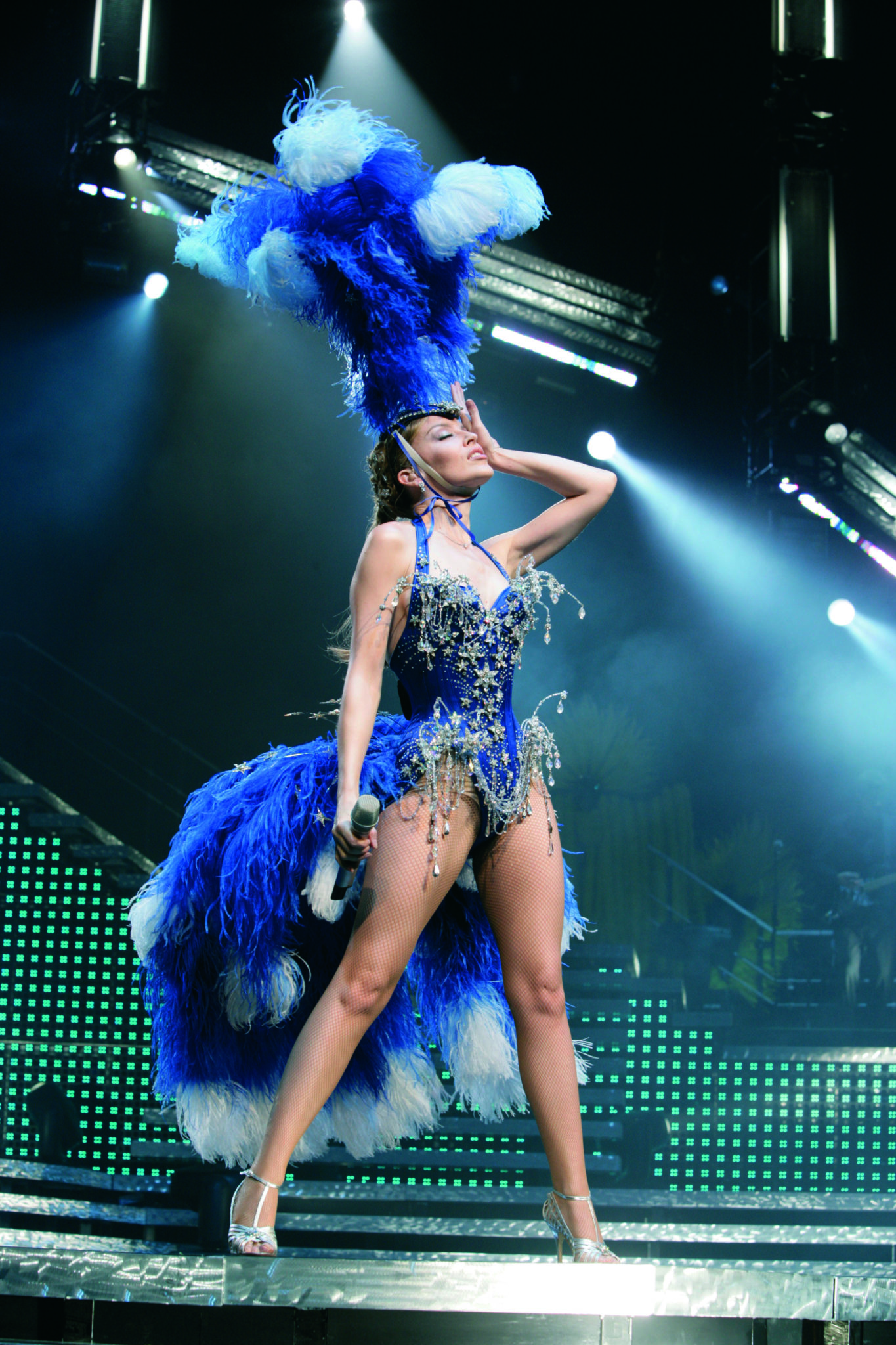 Kylie on Stage also features a selection of designs, working drawings, photographs and footage that explore the creative process behind each costume and provide rare glimpses into the world backstage.

“Touring and live performance has been such a big part of my life and my development as an artist, so I’m thrilled that Arts Centre Melbourne are staging this free national exhibition. I’m excited for fans to get up close and personal with my costumes and to get a glimpse behind the curtain to see some of the design process.” – Kylie Minogue.