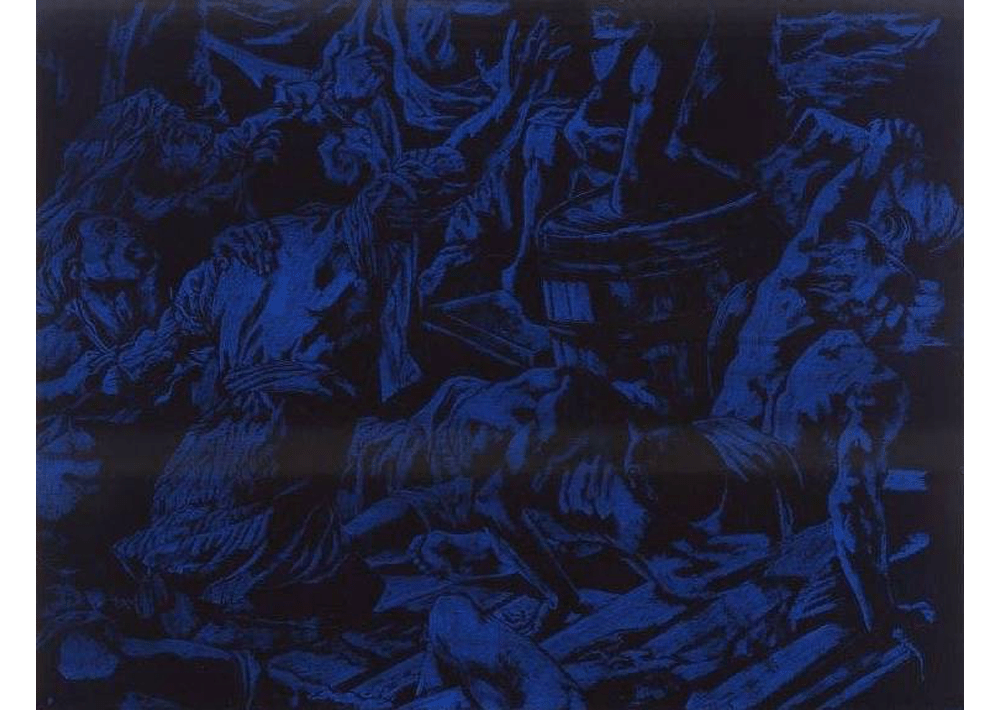 Image Credit: Lindy Lee, Black + black + black – At the Close of this Fierce Vision, 1990, oil and wax on canvas, The Cbus Collection of Australian Art. © Lindy Lee/Licenced by Viscopy, 2016

At the end of the 1980’s two men made an unexpected visit to the offices of the Australian Council of Trade Unions. Their aim was to convince Cbus (Superannuation Fund for the Construction and Building Industries) to invest in Australian art. The visitors were Dr Joseph Brown AO OBE, and Professor Bernard Smith, both major figures in the Australian art world.

After lengthy discussion and consideration of art as a long-term investment, it wasn’t until 1990 that the trustee board of Cbus decided to invest up to $2 million in Aboriginal, colonial and representative art of the twentieth century.

In 2007 Latrobe Regional Gallery took on the management of this impressive collection, and at this time the collection was closed to new acquisitions.

Last Acquisitions features a selection of the final works that were acquired into the collection, including artists such as Arthur Boyd, John Coburn, Lindy Lee and Brett Whiteley.