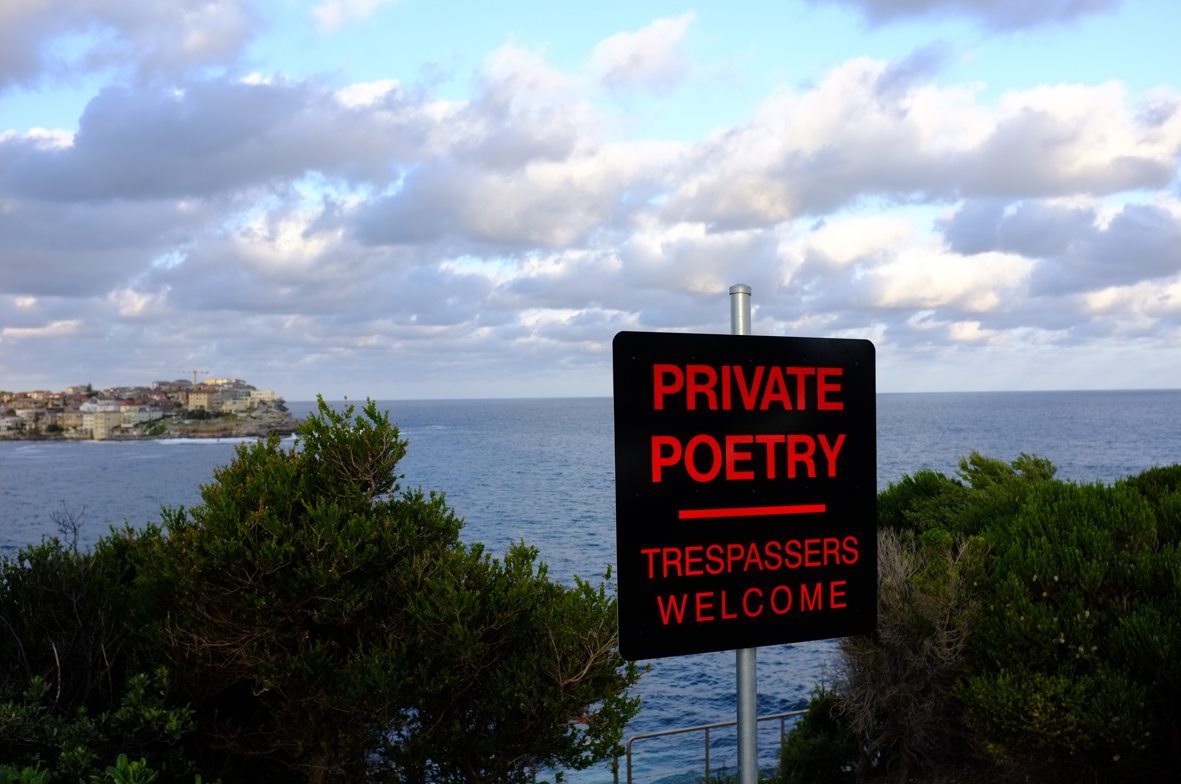 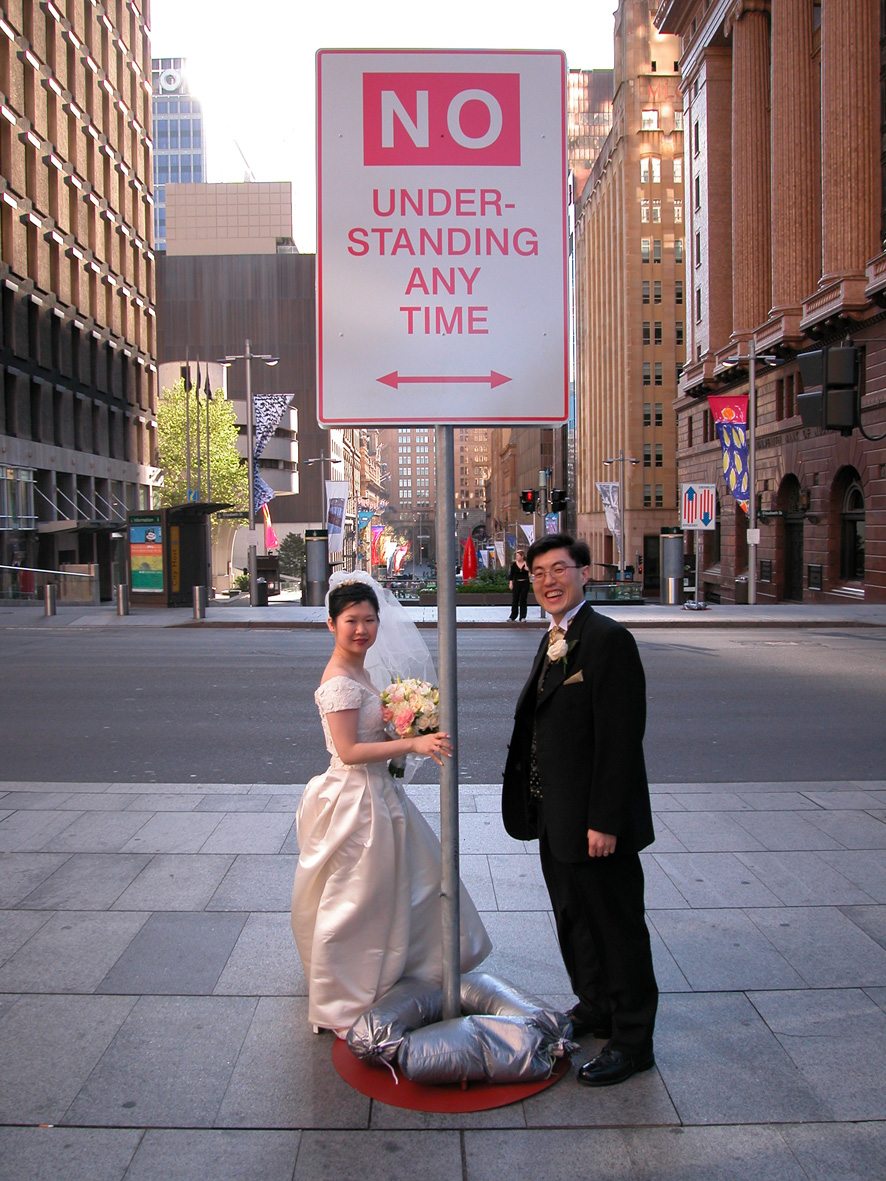 Richard Tipping: Art Word is a survey exhibition of Richard Kelly Tipping’s dynamic integration of art and words. His artworks engage with philosophical questions and are often wryly political, bringing the lyrical intensity and resonant depth of poetic language into the visual domain. Tipping is internationally known for both his manipulated and invented signs, using the templates of public signage to create pointed ‘idea-things’.

Tipping describes himself as a poet working in the artworld, and the interplay of text and material is central to his practice. Tipping’s word works develop from an interest in extending the visual boundaries of language, conveying his desire to create “textual objects which utilise the heft and dimensionality of sculpture”.

Since his first solo show in 1978, Tipping has made sculpture using materials from granite and engraved wood to animated neon and die-cast aluminium, as well as a wide variety of works on paper. His humorous and politically charged versions of road signs have achieved international recognition.

Acknowledged as “Australia’s foremost concrete and visual poet in a practice which spans more than forty years” (Anne Ryan, Curator of Australian Art, Art Gallery of New South Wales), Tipping is represented in depth in the National Gallery of Australia, as well as in international collections including the Museum of Modern Art in New York and the British Museum. 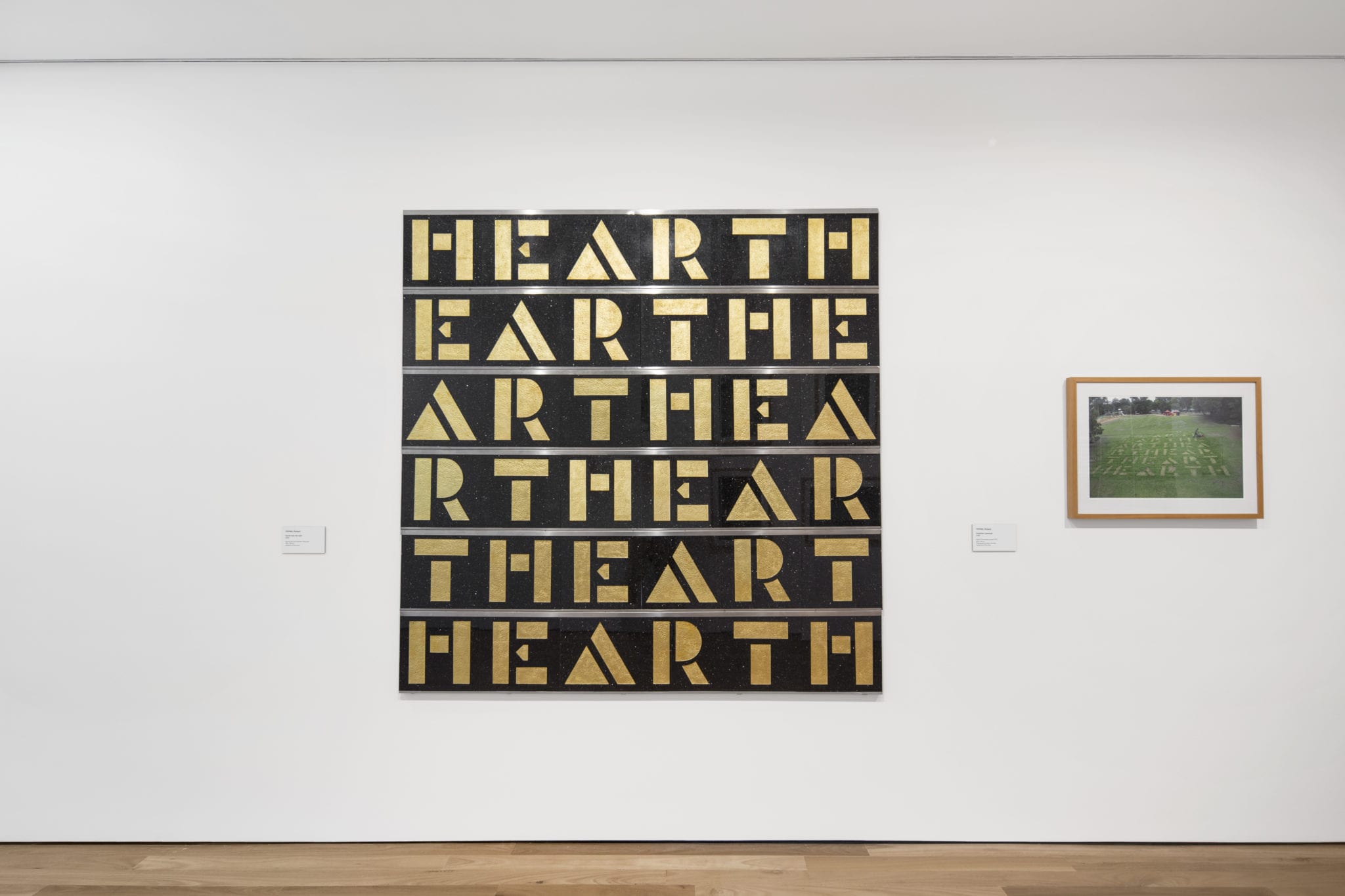 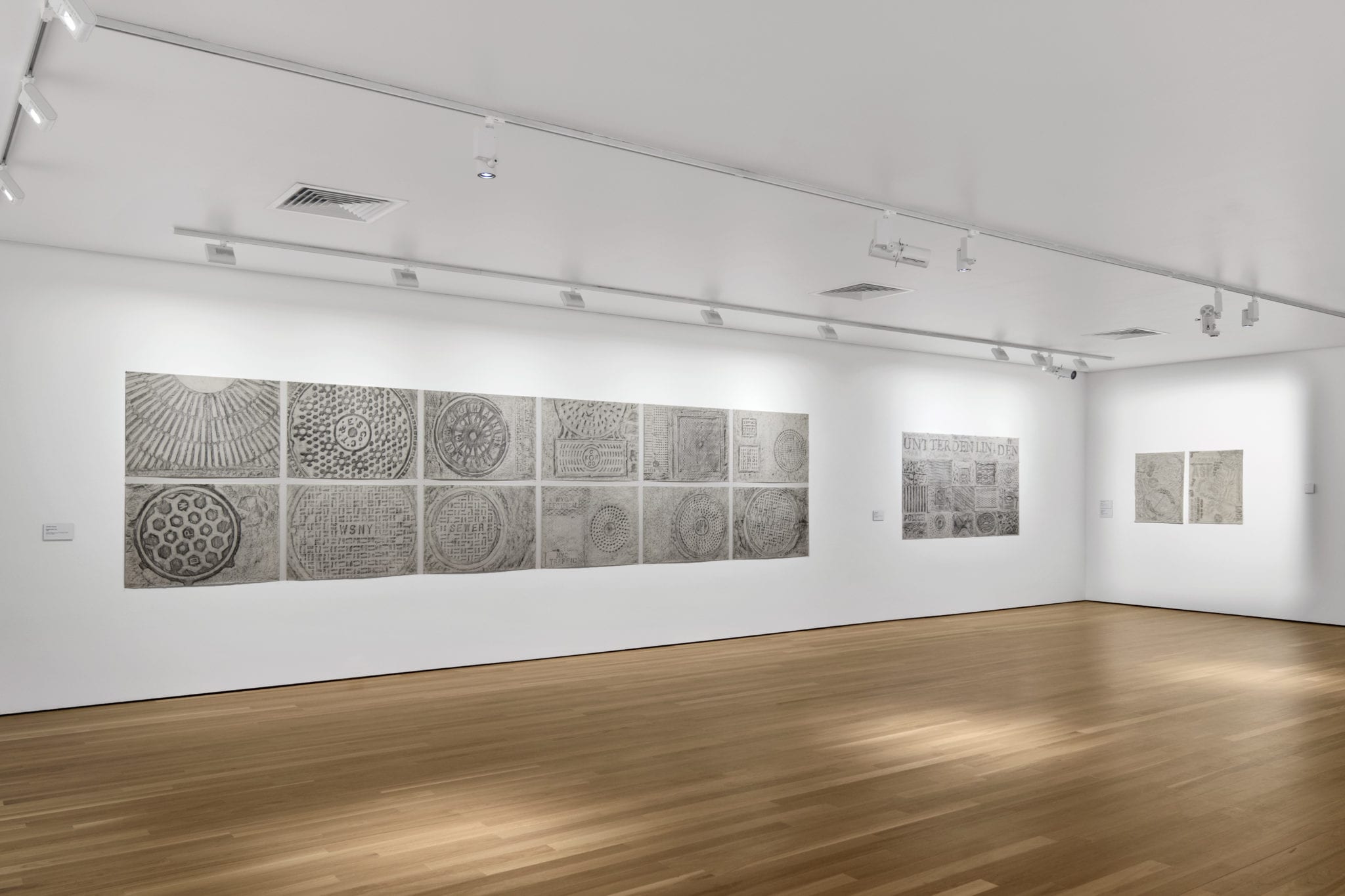