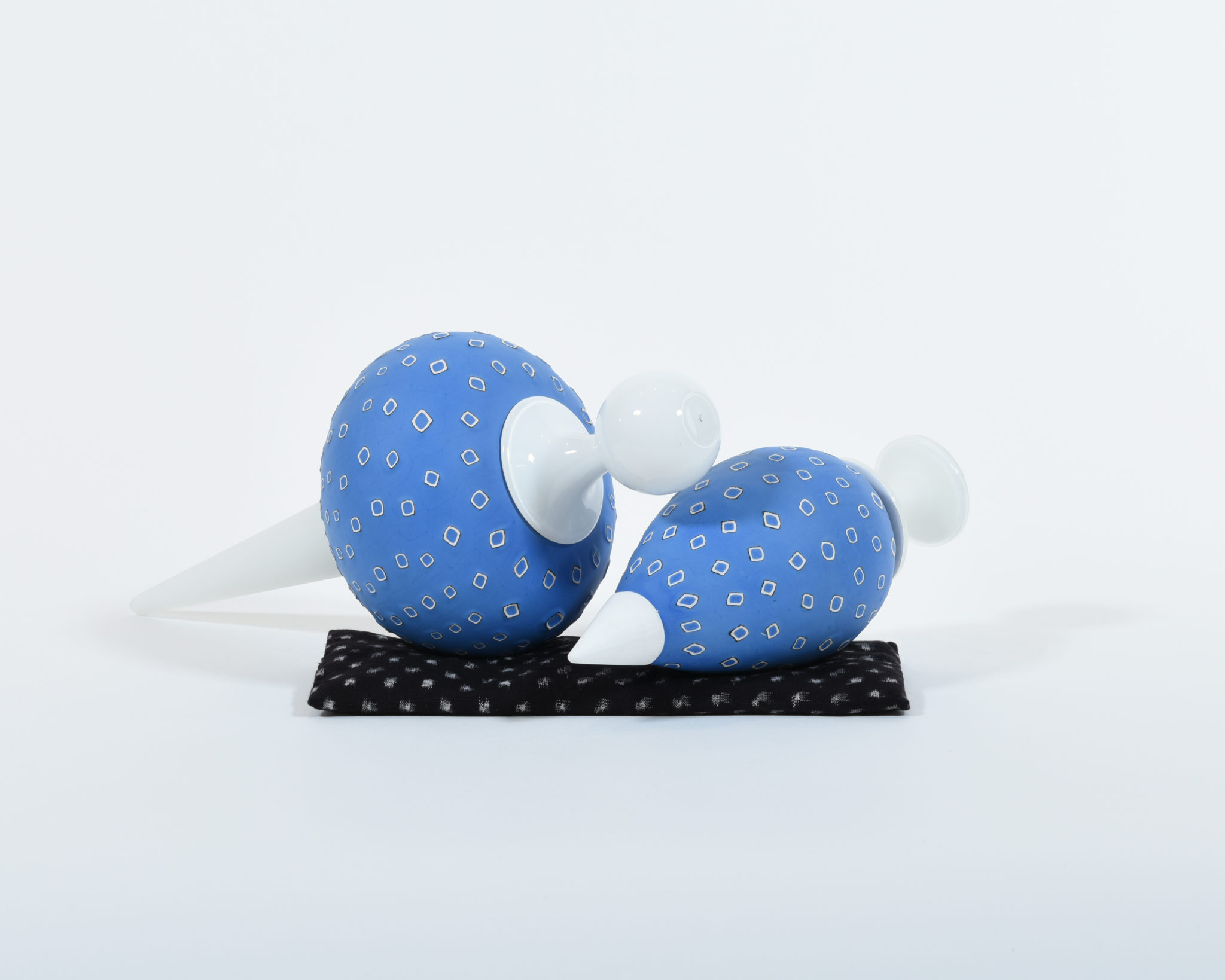 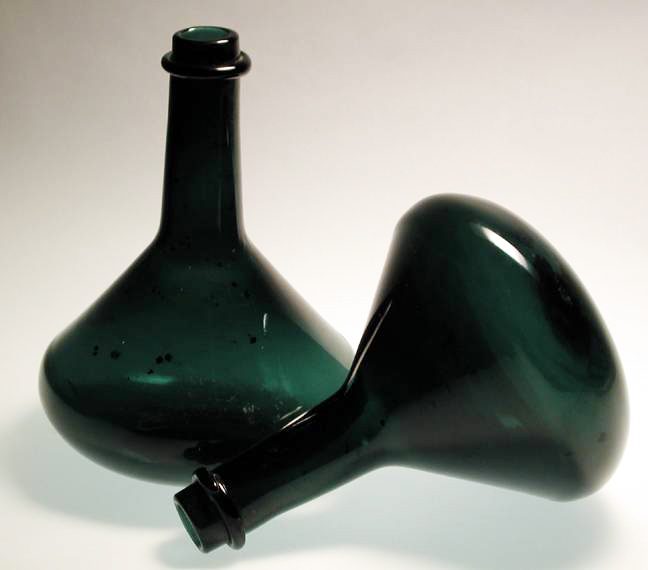 Nick Mount is one of several students who followed in the footsteps of Robin Wallace-Crabbe, coming from Adelaide to Gippsland in 1972, where he lived and worked until 1984. During that time, Mount developed a close relationship with Tony Hanning, with whom he later established Budgeree Glass, the first hot-glass studio in Victoria.

Mount’s practice has been influenced by American glass artist Richard Marquis, who came to Australia in the 1970s and demonstrated glassblowing. At this time, Mount was employed as Marquis’ assistant.

The unique qualities to glass – its incandescent colour and exchange with light, its brittleness, its lustre and decorative nature – are the essence of Mount’s explorations with glass, presented through considered design and bulbous sculptural forms.
Using commonplace objects as a starting point, Mount draws out the beauty and simplicity in these forms. Behind the simplicity in Mount’s work is the complexity of the process, capturing a sense of repose, as in Reclining Bobs, with the elongated, orbicular forms resting on the cushion. One work from a series of floats, Pink and Grey Fishing Float, is part of an exploration earlier on his practice where Mount sectioned and reassembled several blown components of different colours to create enclosed forms with precision in technique.

Nick Mount is represented through many private and public collections across the country, including the National Gallery of Australia. Since gaining international recognition as a leading glass artist, his work is also shown frequently throughout Europe, the United States and Japan.