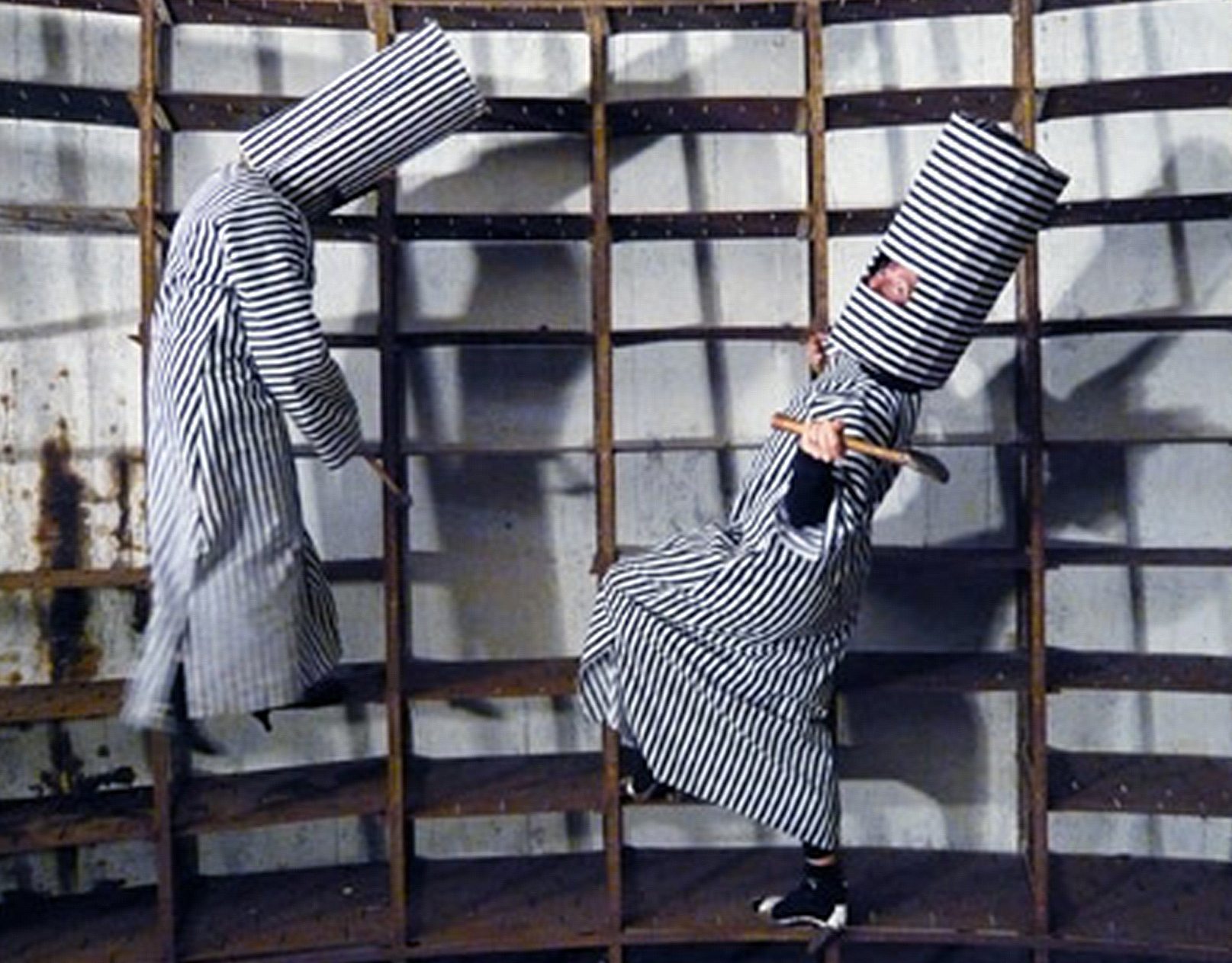 Erewhon is the return of Neverwhere, an exhibition that travelled to Istanbul 2015, commissioned by Asialink as part of the Australia Year in Turkey. Neverwhere presented the work of eight contemporary Australian artists that disturbed distinctions between our real and imagined selves, and between the authentic and the fantastical. Narratives were informed by external – and often mysterious – forces, both seen and unseen. The exhibition shifted registers between sincerity and satire although its propensity was to shadowy psychological turns. And it is farther in this direction – towards the darker, more charged imaginings – that the work in Erewhon leads us.

More correctly, of course, Erewhon is the (not quite syntactically correct) return of ‘Nowhere’ and title of a novel by Samuel Butler, first published anonymously in 1872. Erewhon was set in a fictional eponymous country – though one that strongly resembled the south of New Zealand in which Butler lived as a young man. The story provided a satire (and philosophical exploration) of various aspects of Victorian society, most notably crime and punishment, religion and science. For example, according to Erewhonian law, offenders were treated as if they were ill, whereas ill people were looked upon as criminals. Another feature of Erewhon was the absence of machines due to the widely shared belief by the Erewhonians that they were potentially dangerous. These ideas – among others (technological progress, the impossibility of utopias, the effects of colonization, discipline and control) – form both the thesis and the point of departure for the exhibition Erewhon. 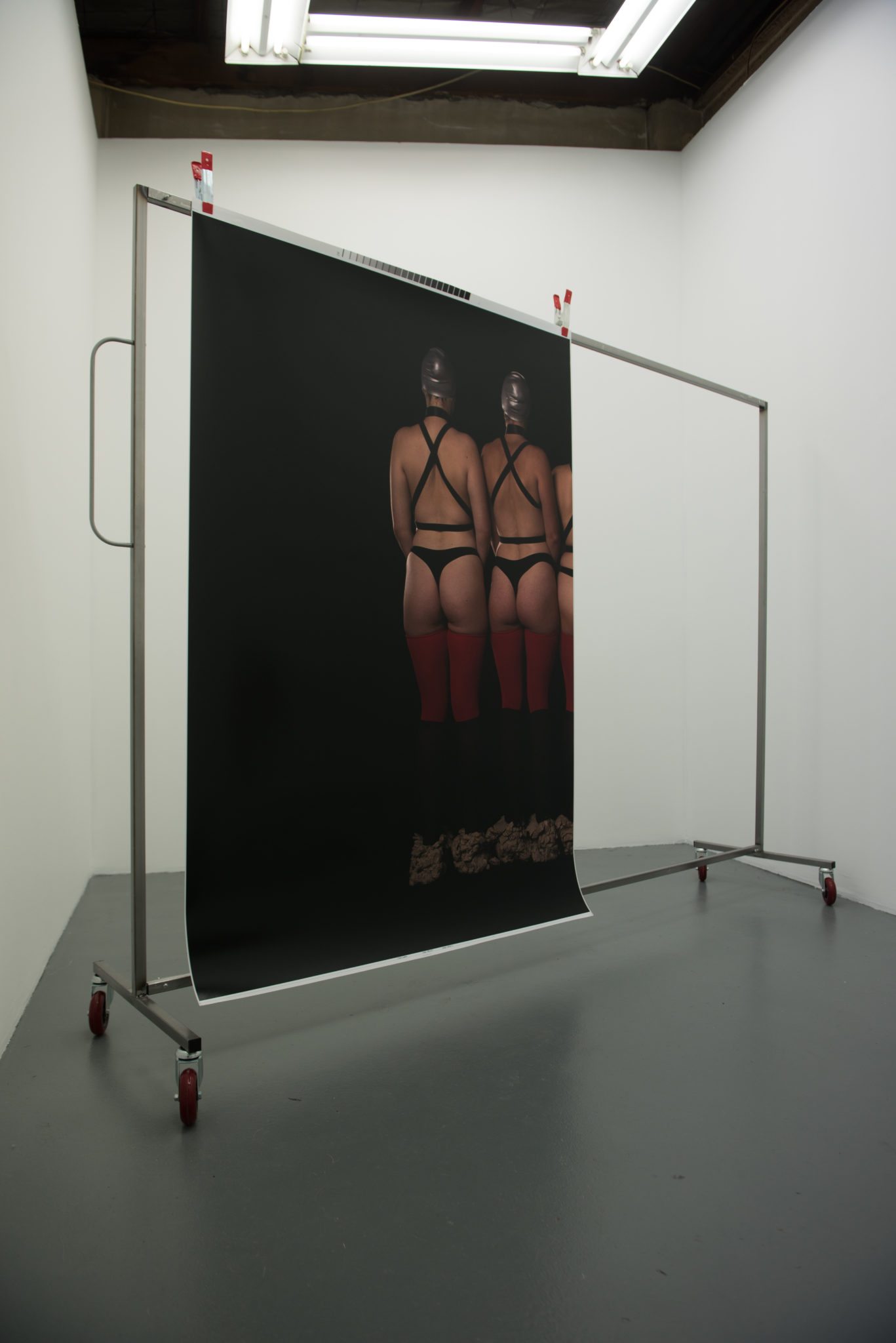 Image Credit: Claire Lambe, Miss Universal, 2015, Digital print (with Phebe Schmidt), welded mild steel frame, Courtesy of the artist and Sarah Scout Presents, Melbourne.
National Exhibitions Touring Support (NETS) Victoria is supported by the Victorian Government through Creative Victoria, by the Australian Government through the Australia Council, its arts funding and advisory body, and through the Visual Arts and Craft Strategy, an initiative of the Australian, State and Territory Governments. NETS Victoria also receives significant in-kind support from the National Gallery of Victoria.