Gippsland is home to artists of the highest calibre. LRG Online lists just a few of them in this curated selection of web addresses. 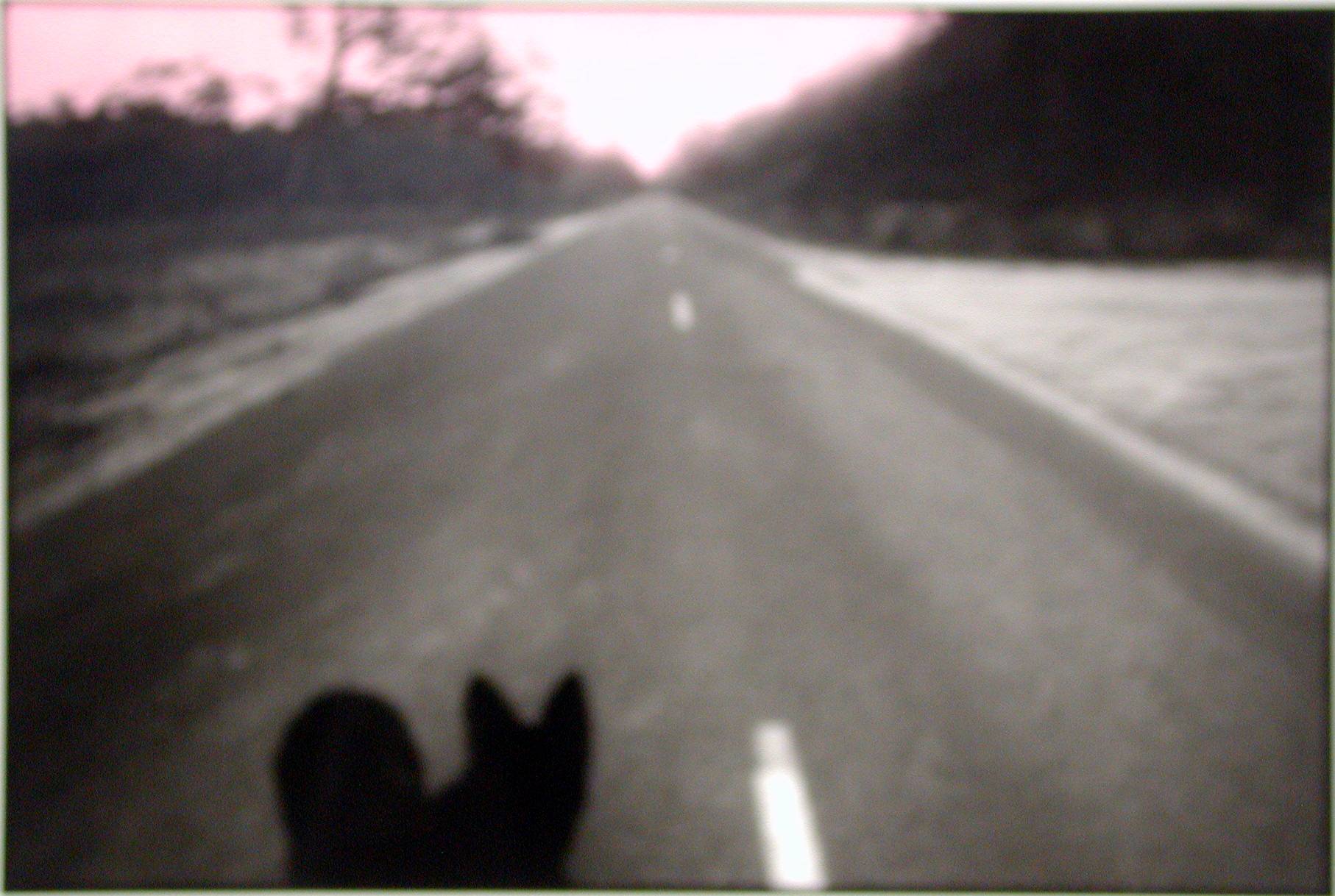 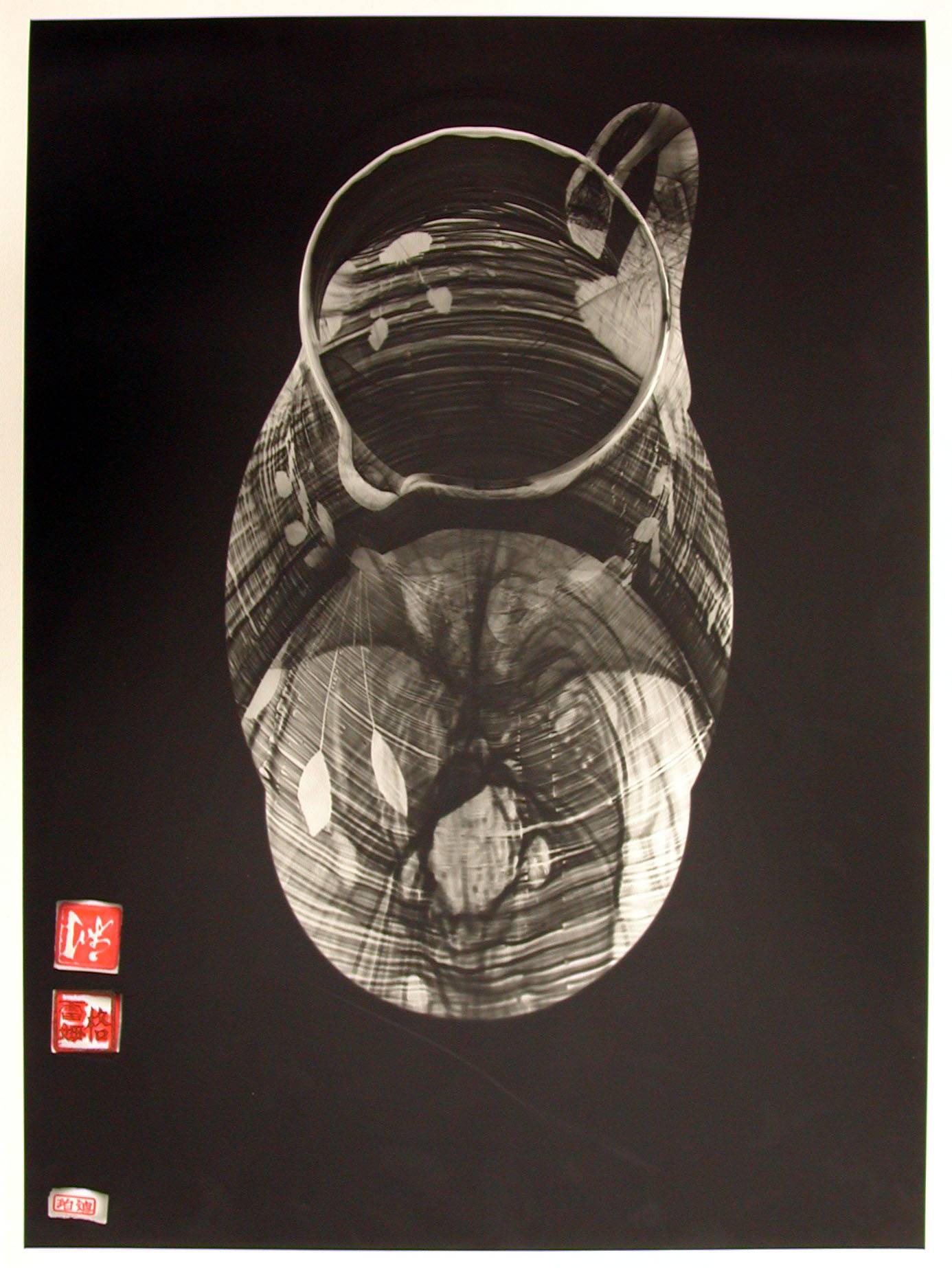 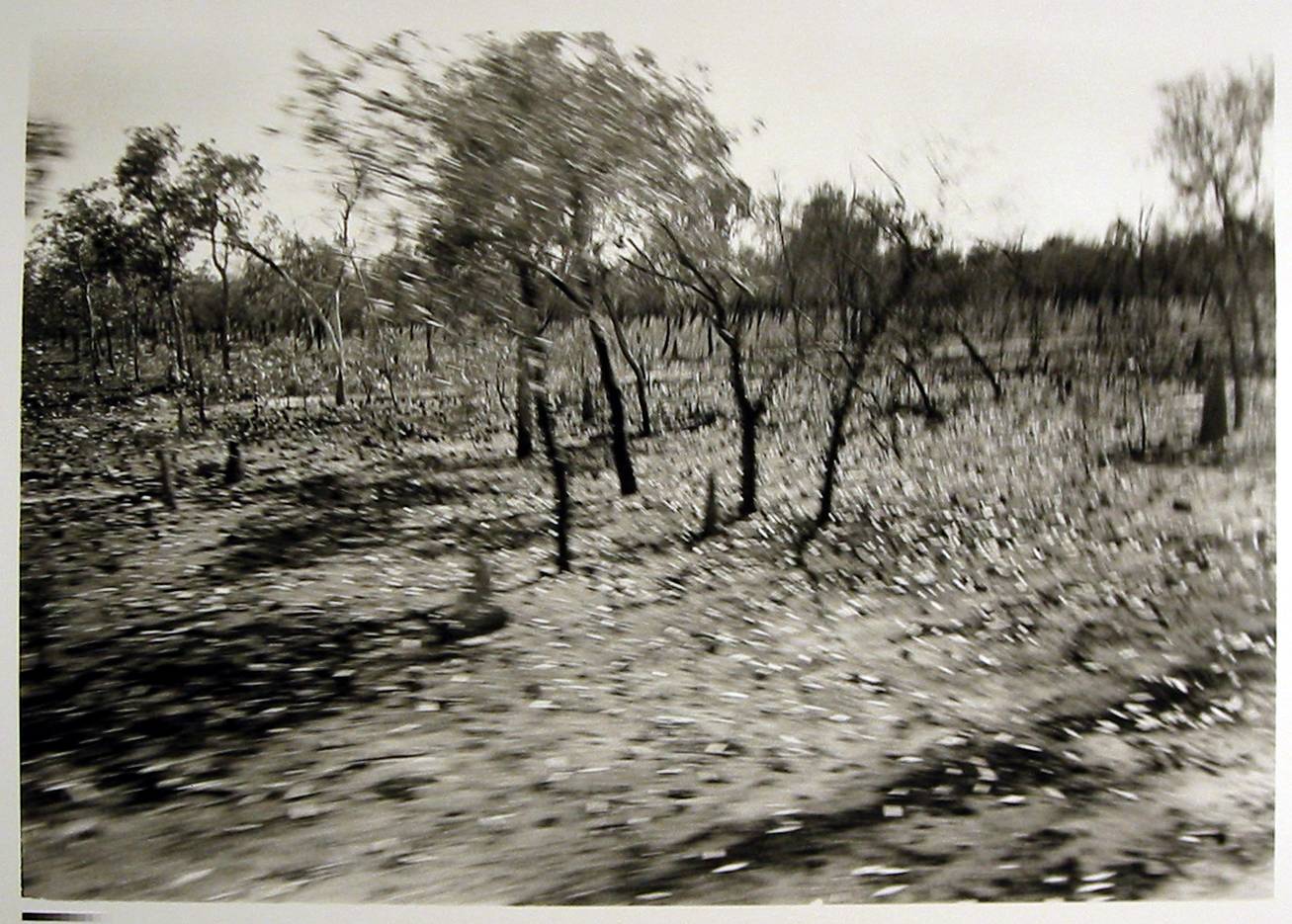 Susan Purdy lives and works in the Strzelecki Ranges, in Gippsland, on the South Eastern corner of Australia. Her work is focused upon reinterpretation of early photographic practices such as the photogram.

The photogram process appears like magic even today. As the artist believes that photograms enables her to “explore the energy and structure of various forms”.

The skeleton forms and the black and white images naturally conjure ideas of night, infinity and death.

Purdy hopes her works remains to “open the possibility of contacting something primal, ancient, and persistent in the psyche and in nature”. 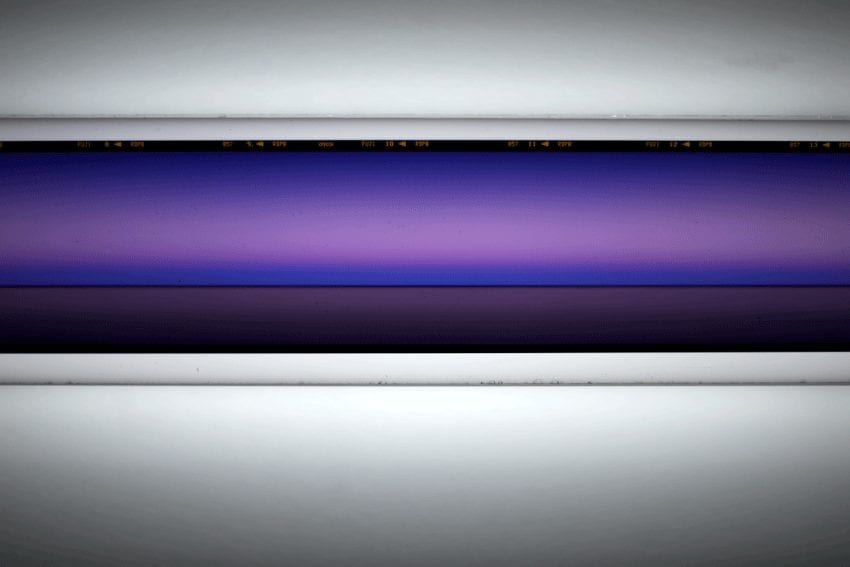 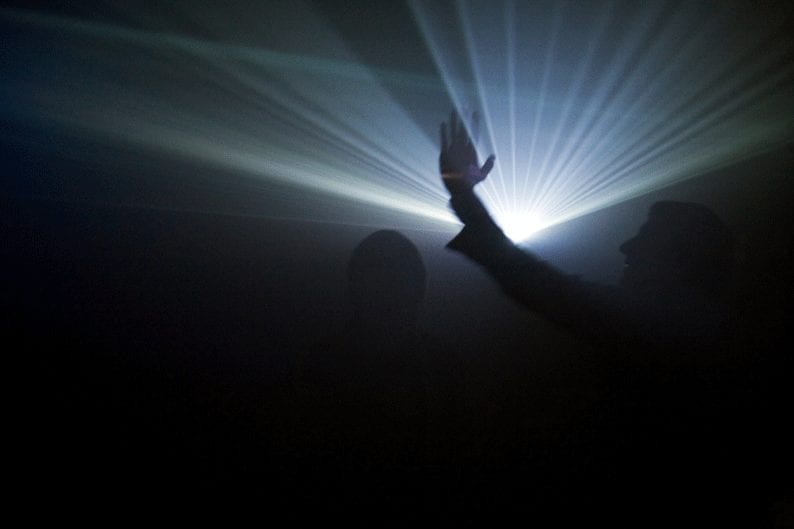 An artist based in South Gippsland, David Burrows is interested in the representation and politics of the land. Much of his work plays with ambiguities inherent in scale, place, time and photography.

His work often employs photographic devices such as stereoscopic viewers and panoramic presentations.

David undertook physical theatre studies in Australia, before travelling to France where he completed his Masters at Le Fresnoy National Studio. While living in Paris David worked as artist assistant to renowned Japanese sound artist Ryoji Ikeda. He has also experience in short film and has worked closely with eminent film maker Chantel Akerman. 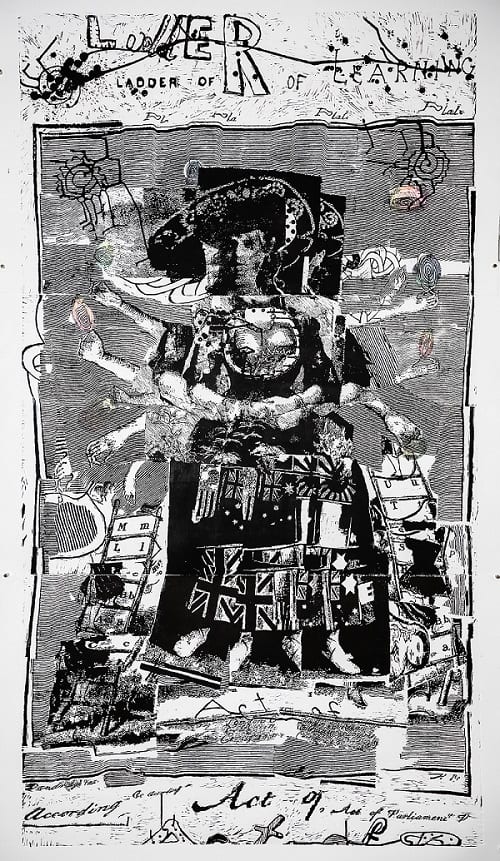 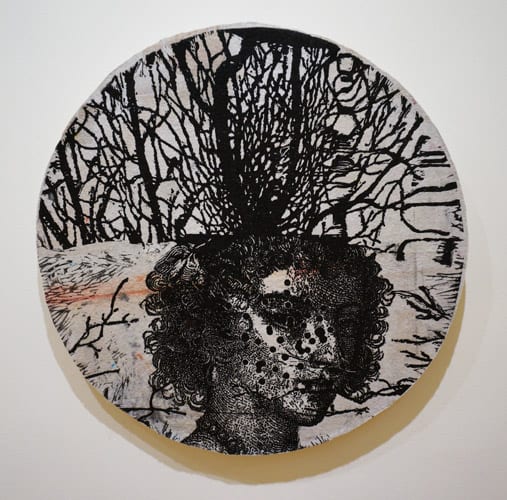 Early in her career as a painter, Shimmen was close to the ROAR artist group which included artists such as David Larwill, Wayne Eager, Sarah Faulkner and others. Shimmen won the Silk Cut Award for Linocut prints in 1998. Heather’s work can be found in the collection of National Gallery of Australia, national Museum of Australia, Art Gallery of South Australia, Ballarat Fine Art Gallery and Latrobe Regional Gallery among many more. Heather Shimmen is represented by Australian Galleries. 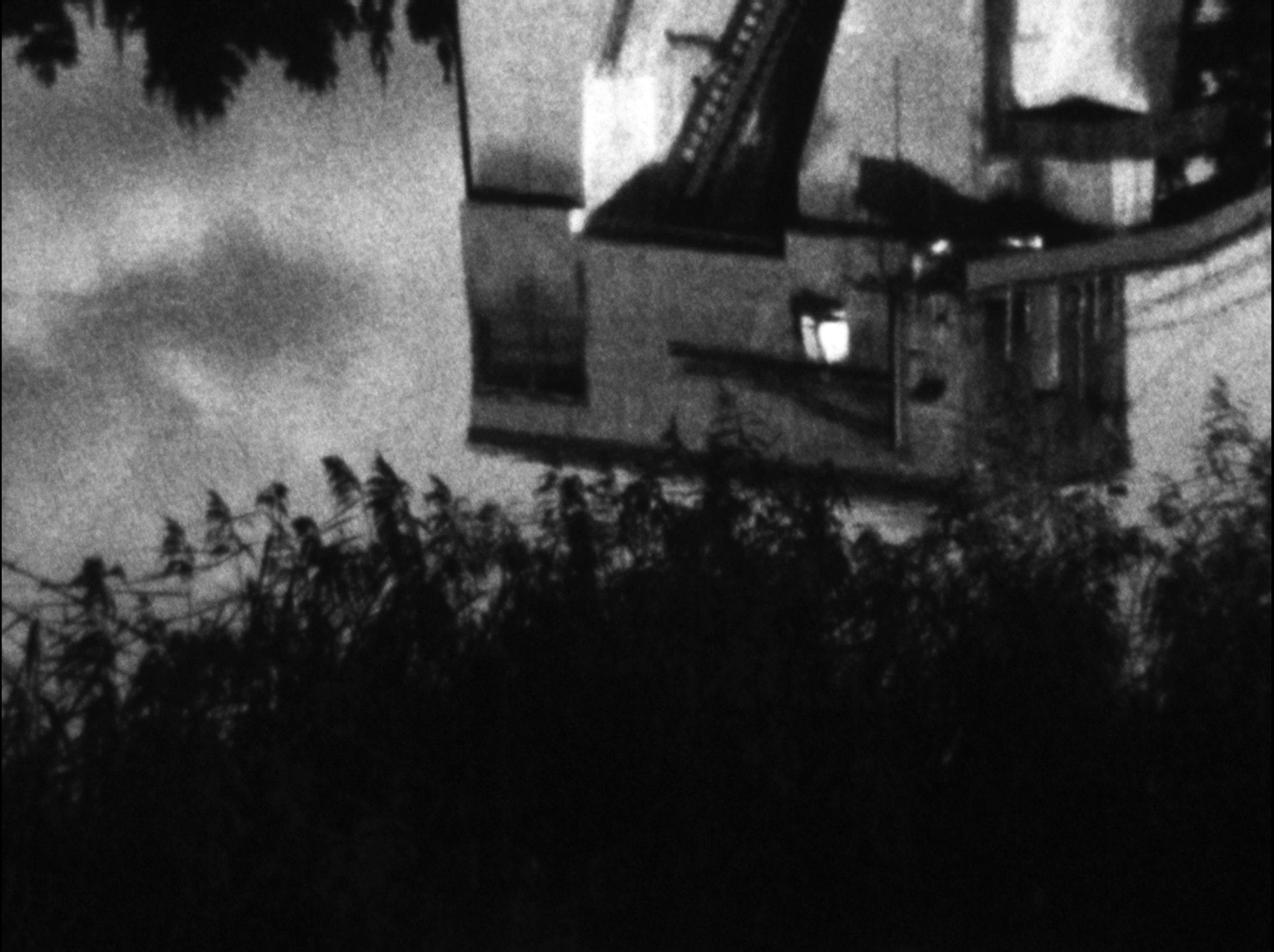 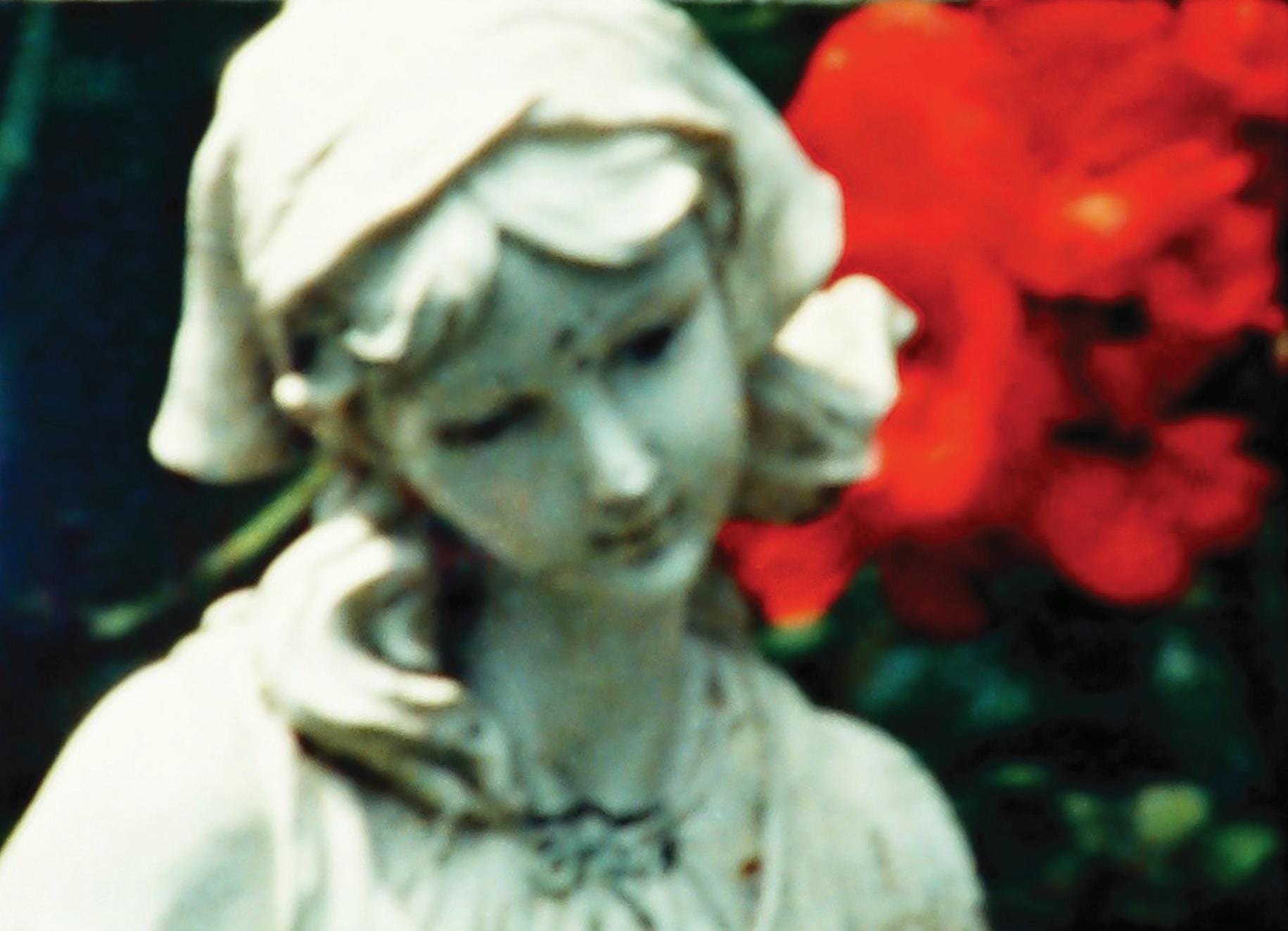 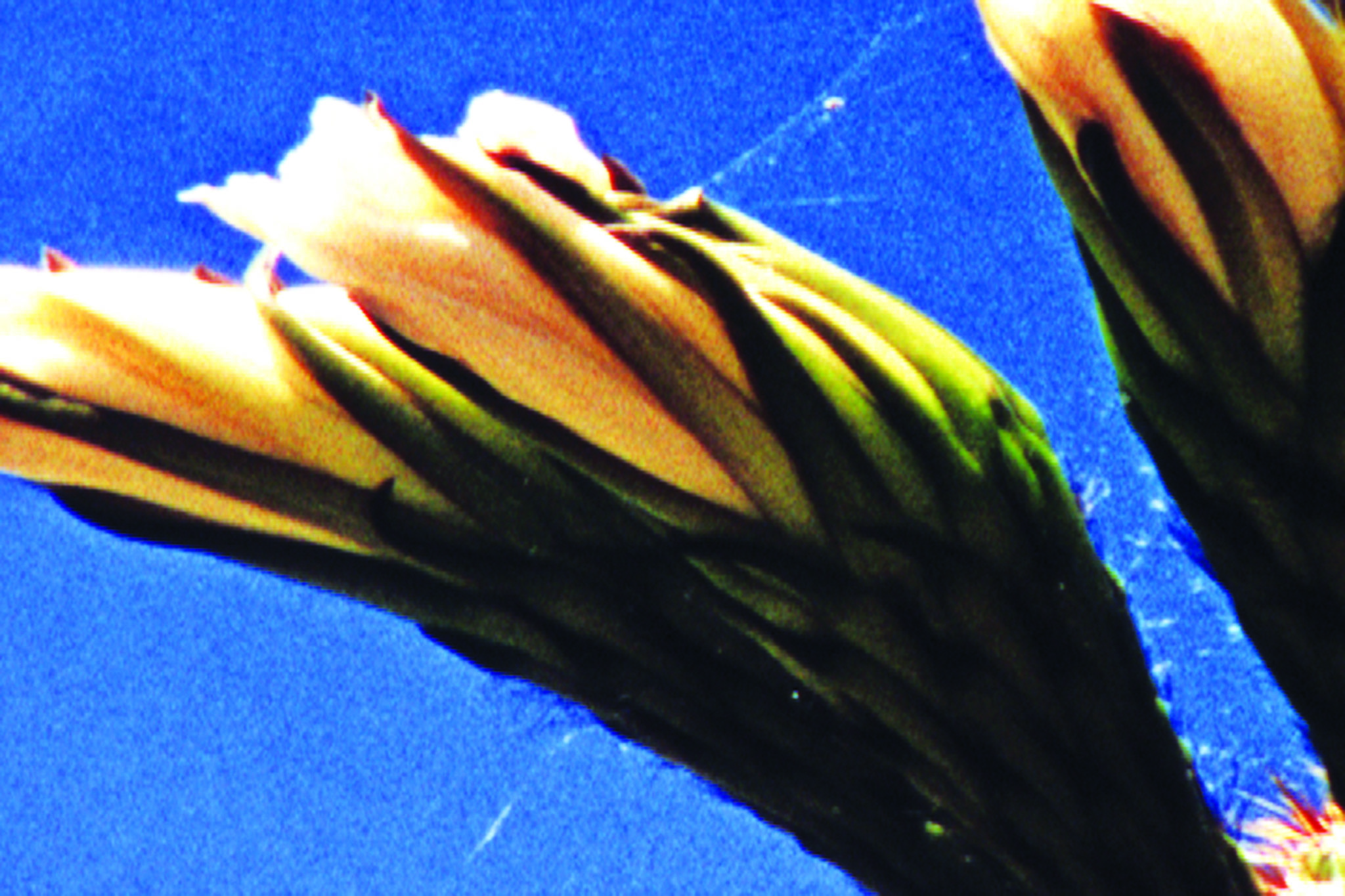 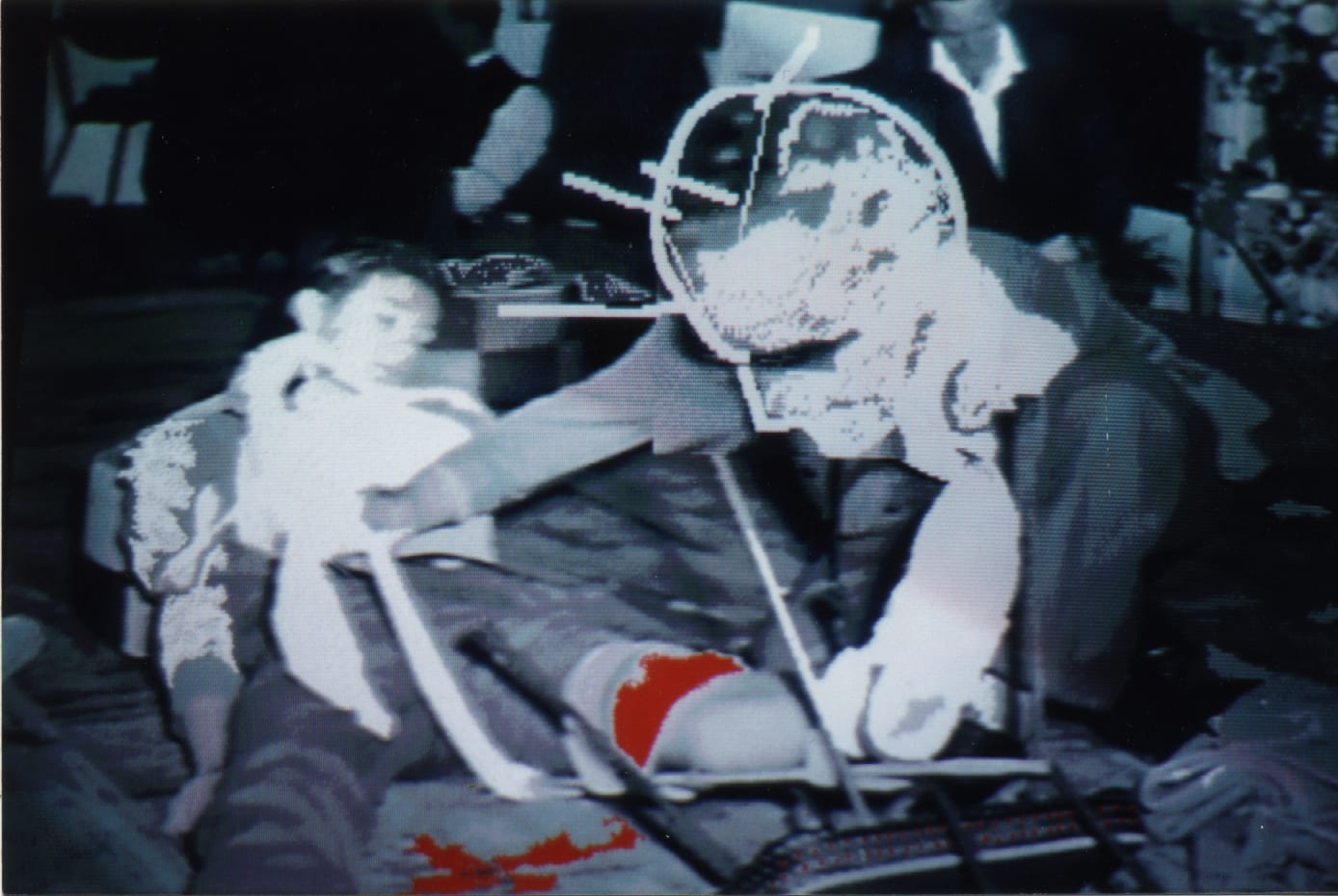 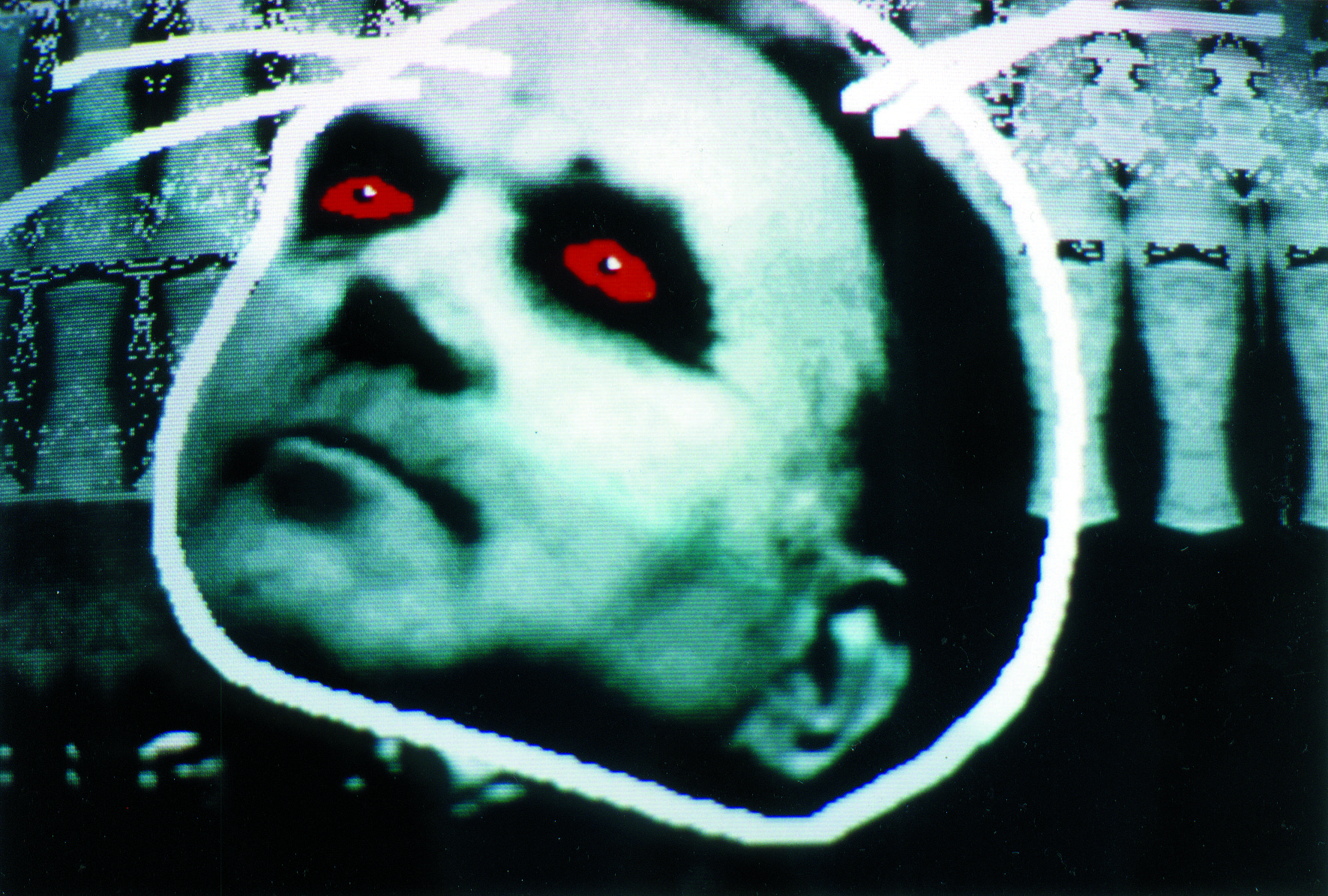 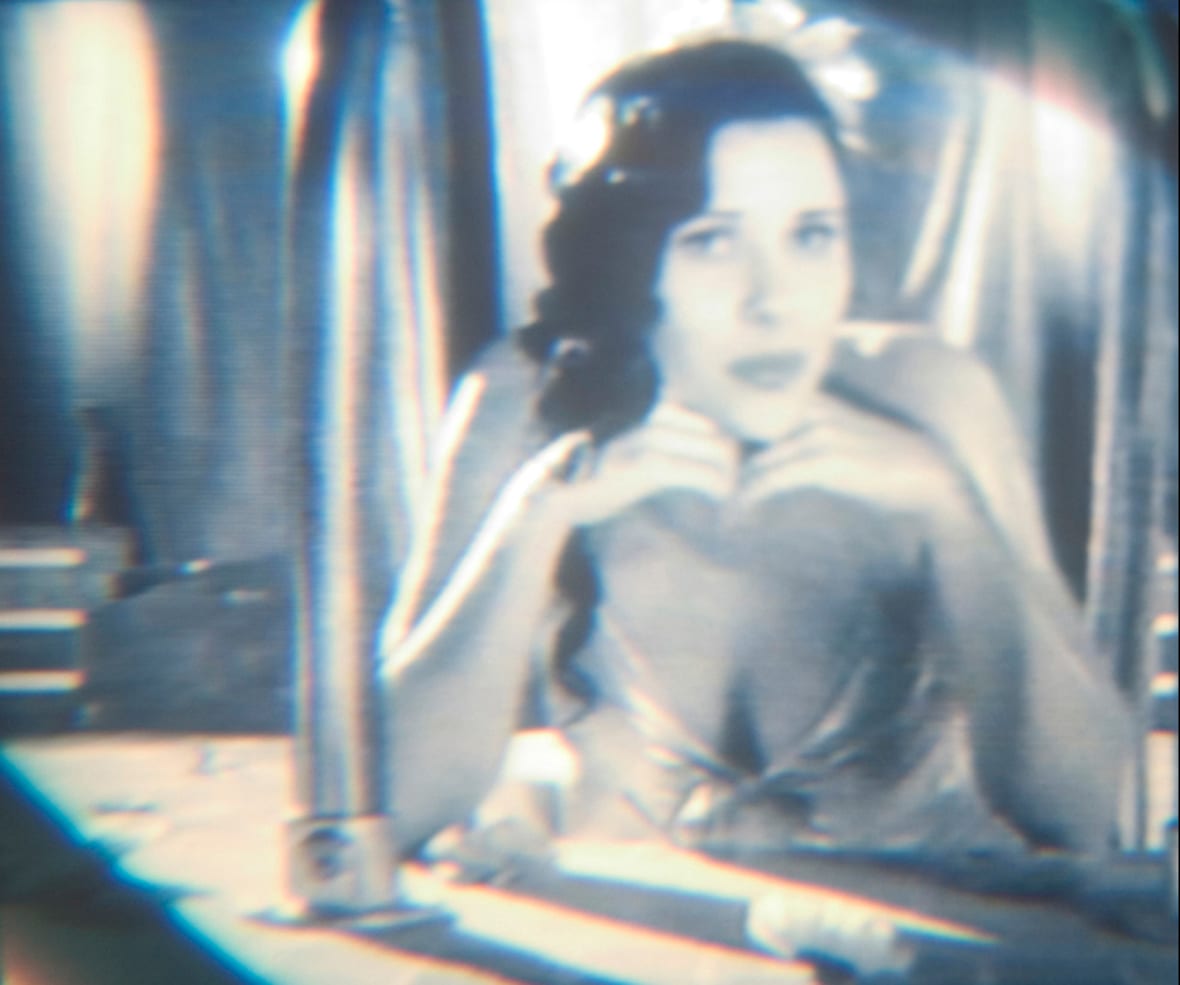 The films of Proebsting and Brown depict often ordinary scenes, family and domestic vistas as well as a focus on industry particularly that of the Latrobe Valley.

Their atmospheric Super 8 films shot and edited in camera, the films are un-staged spontaneous recordings, utilising chance and improvisation.

Their soundtracks privilege the accidental, predominately focussed upon psychological ambience they are a silent cinema fabricated from open-ended scores, magnetic tape manipulations and unusual guitar tunings.

The films are lyrical, unconscious works, featuring the familiar and the unfamiliar. 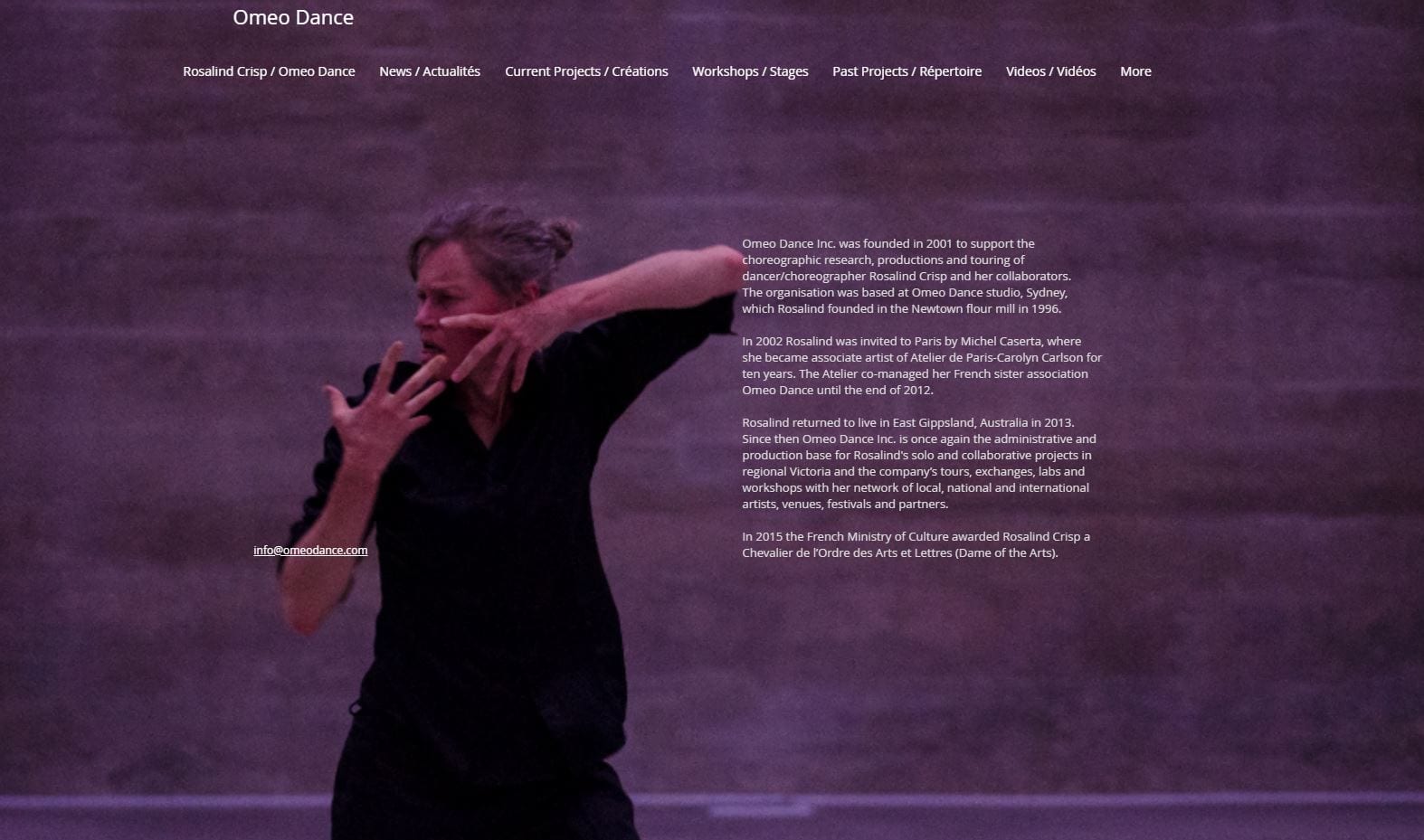 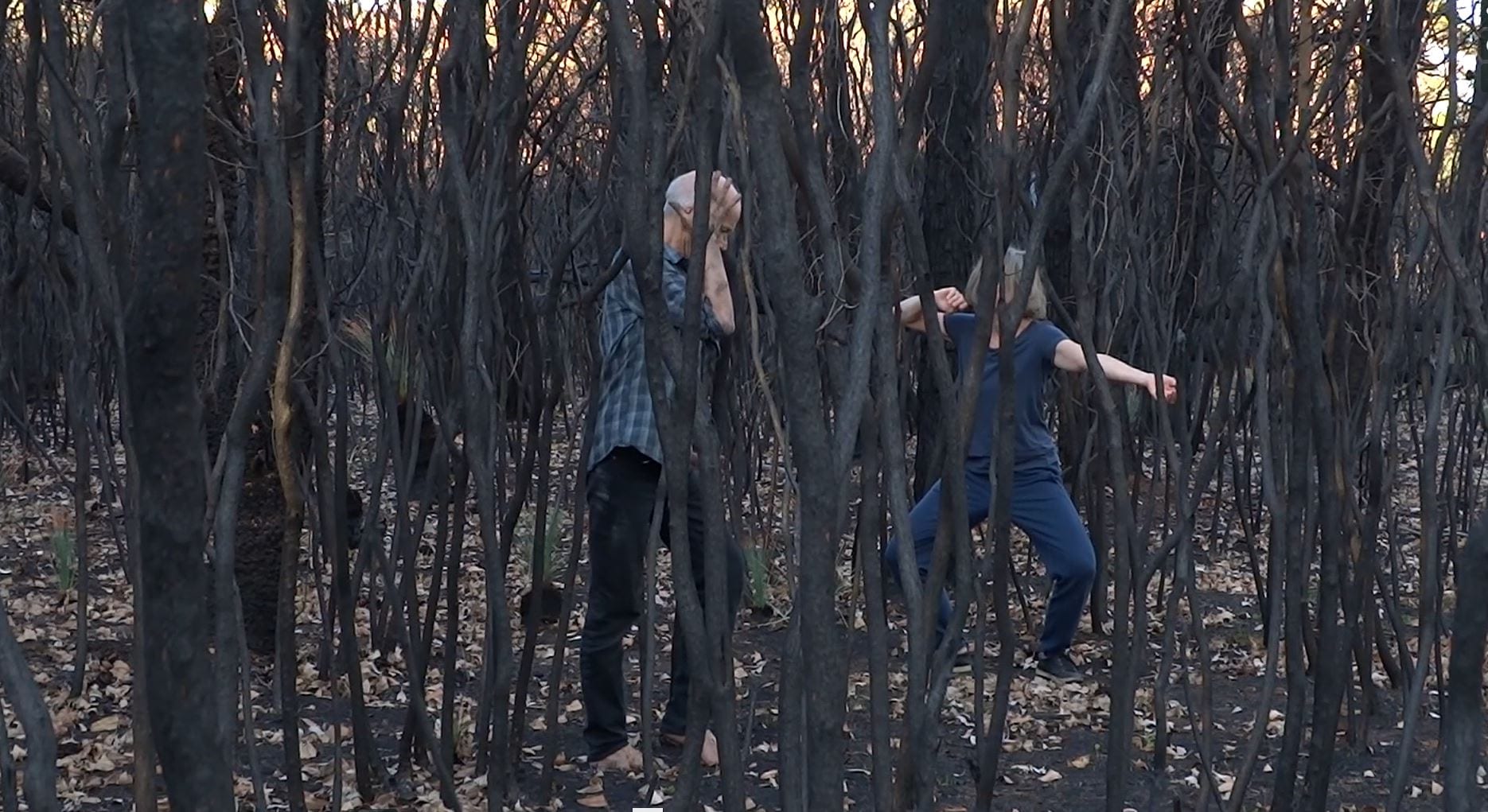 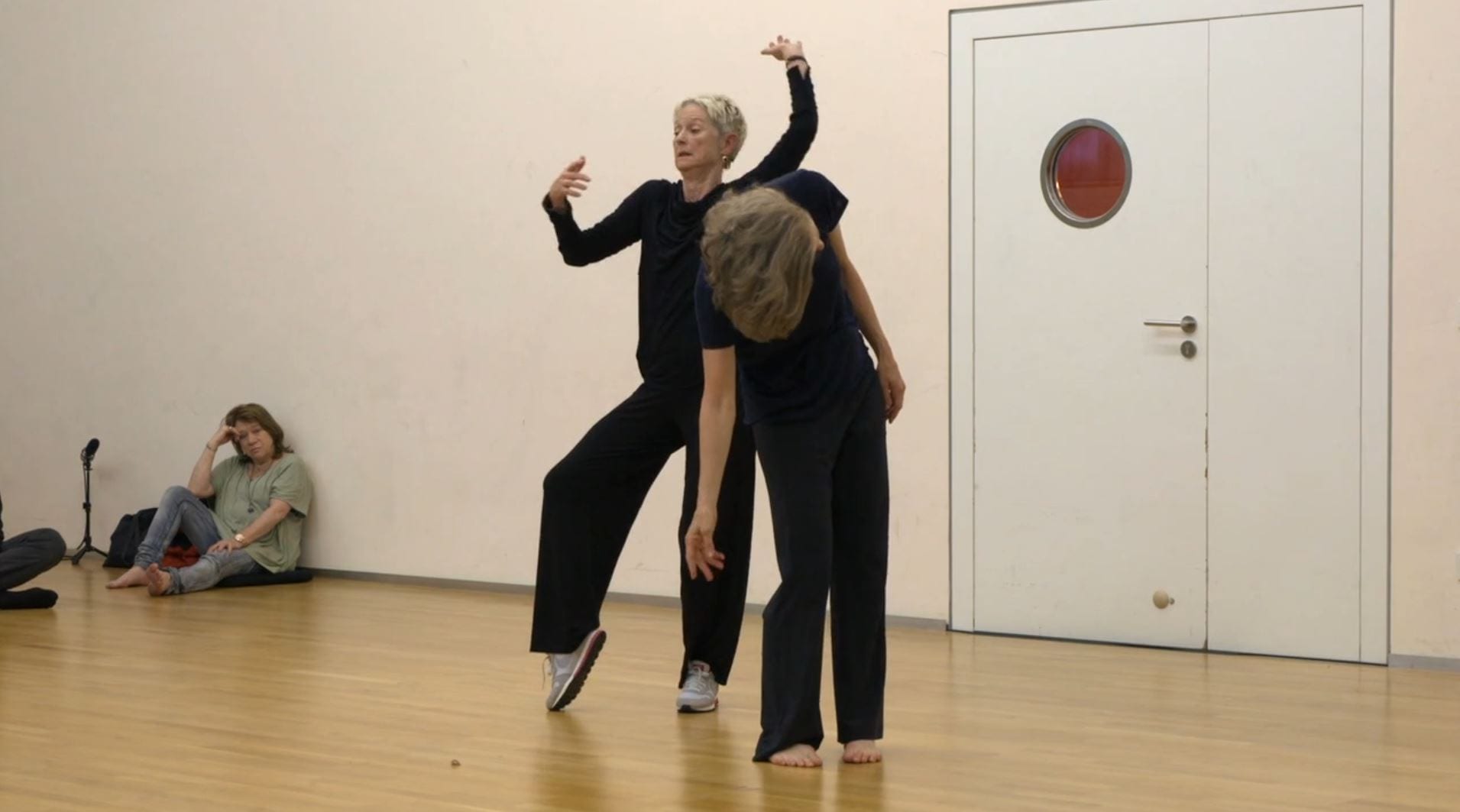 East Gippsland based, Rosalind Crisp established the Omeo Dance studio in 1996 – a home to experimental dance.

From her first solo show in 1995, Crisp has created a substantial body of work and remains one of the small handful of mature, consistently practicing, Australian contemporary dance artists. For over thirty years she has been developing a radical physical critique of dance.

Invited to Paris in 2003, she became the first choreographic associate of Atelier de Paris-Carolyn Carlson (2004-2012). The Atelier managed and toured her company work for ten years. In 2016 the French Ministry of Culture awarded her a Chevalier de l’Ordre des Arts et Lettres (Dame of the Arts). 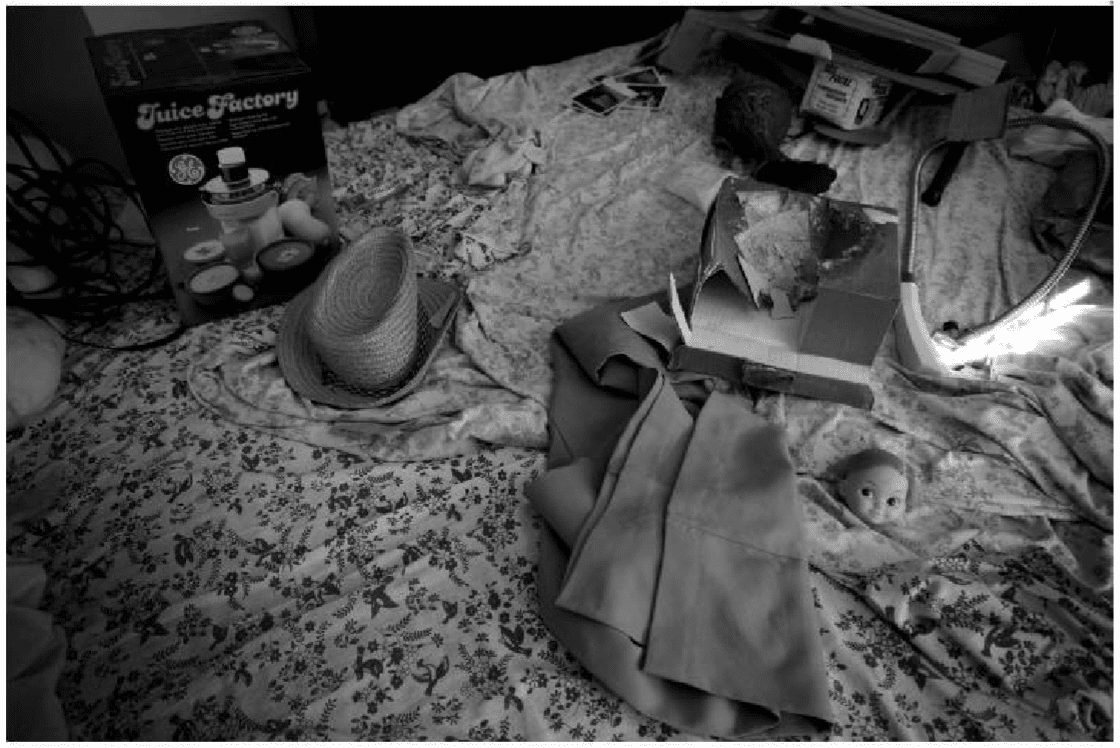 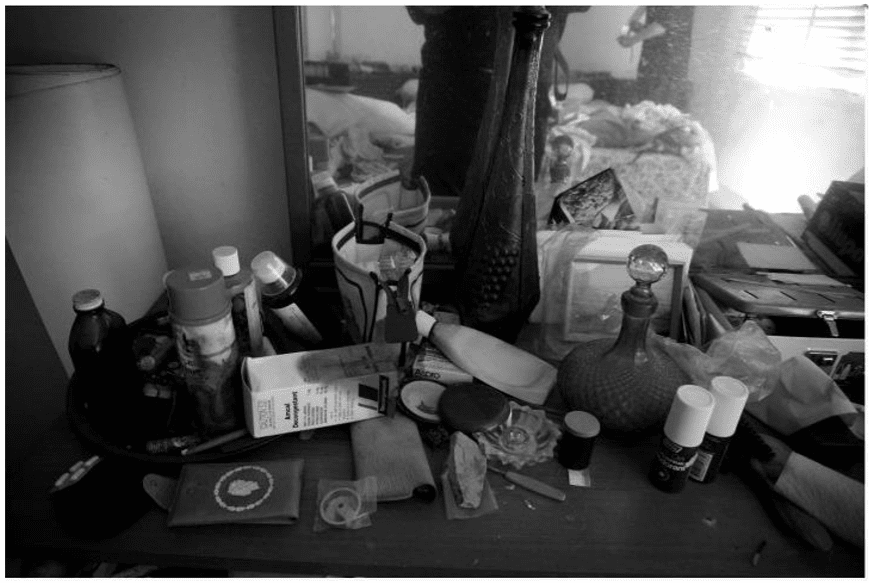 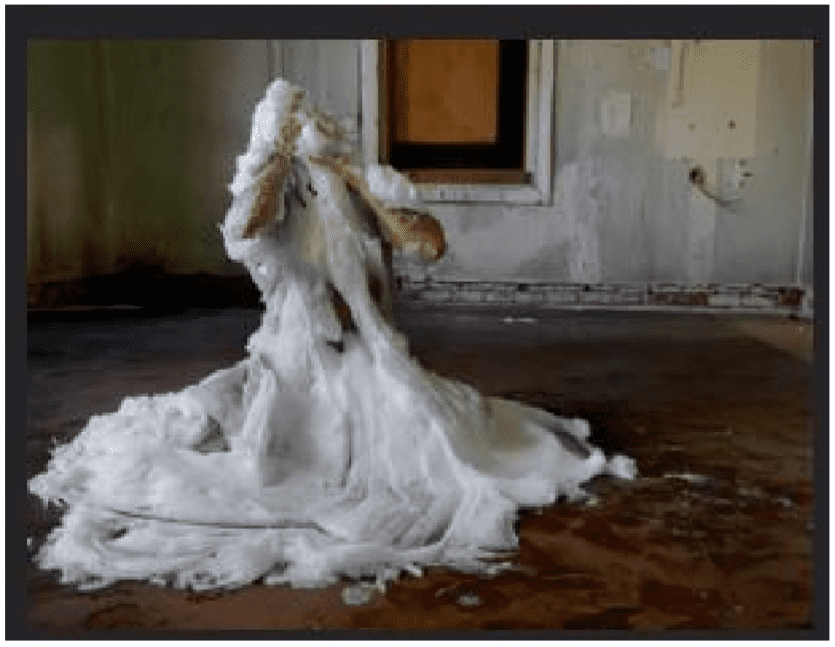 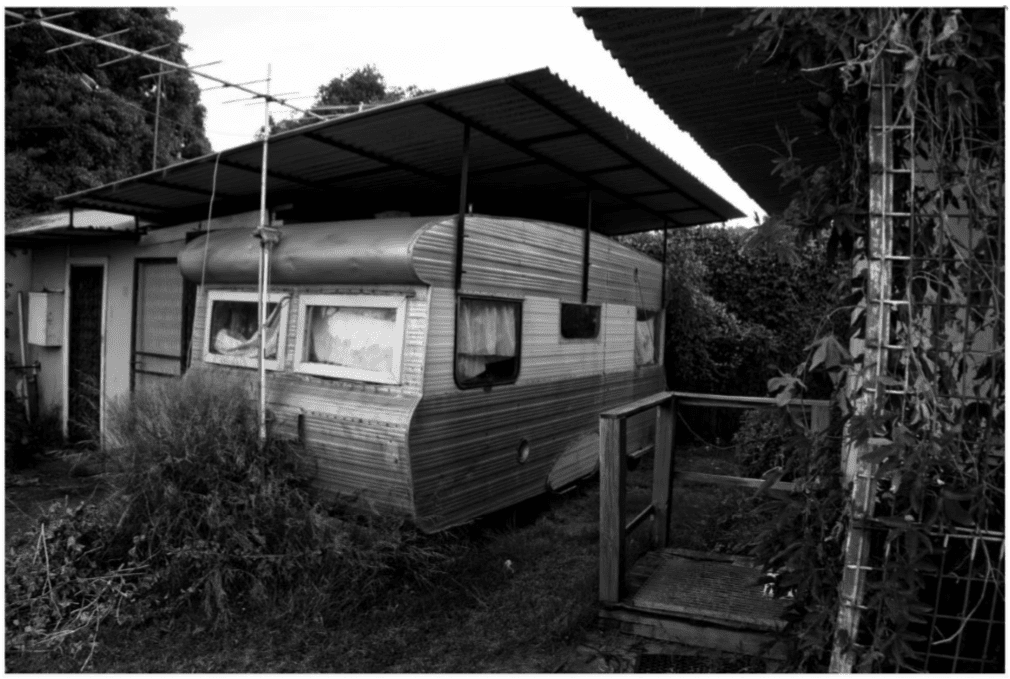 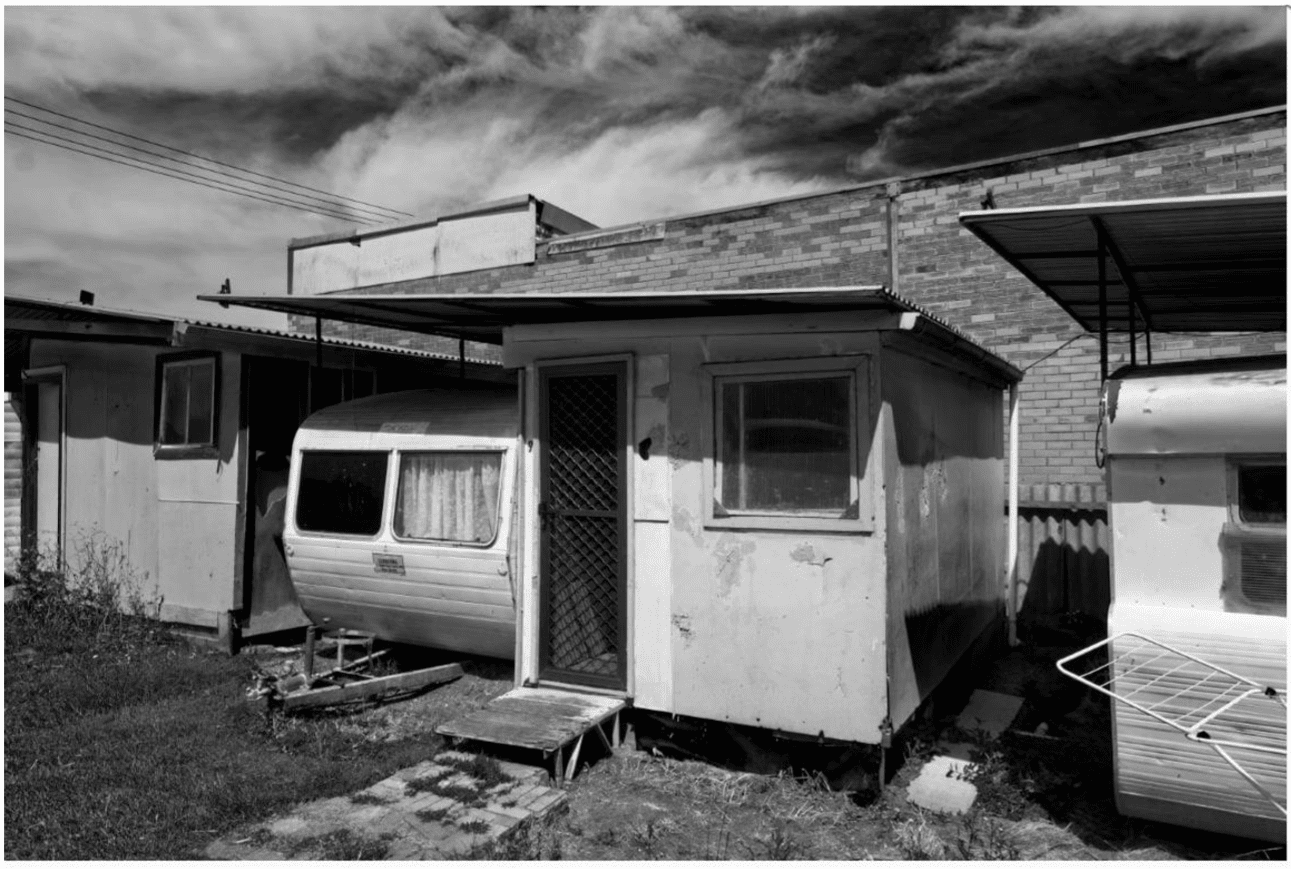 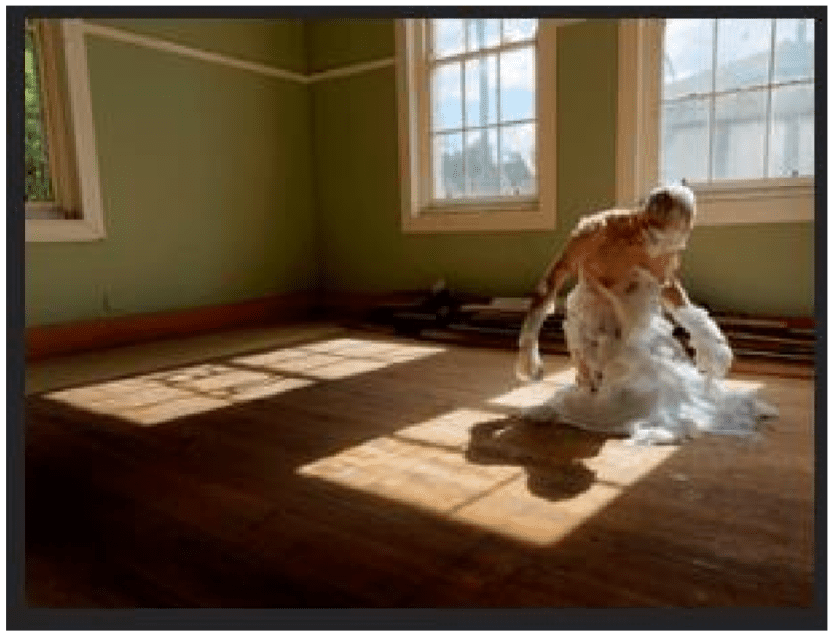 Morwell based artist Pezaloom photographs the beauty and ugliness he see, the anxieties and the chance cards life deals you. The subject of a 2020 survey exhibition at Latrobe Regional Gallery, Pezaloom’s photographs create a narrative of lives once lived and hopes spent. His work is heavily atmospheric in a misery loves company kind of way. Much of his work documents Morwell and the Latrobe Valley, a place he describes as having ‘an odd menacing aesthetic”.

In addition to his website cited above an interview with the artist and his exhibition catalogue can be found here https://latroberegionalgallery.com/project/lrg-conversation-pezaloom/